HBO hack could extend to internal documents, corporate emails | Security | News | Rapid TV News
By continuing to use this site you consent to the use of cookies on your device as described in our privacy policy unless you have disabled them. You can change your cookie settings at any time but parts of our site will not function correctly without them. [Close]

The HBO hack may be far more extensive than originally thought as reports suggest that a security contractor found that the hackers stole “thousands of Home Box Office (HBO) internal company documents.” 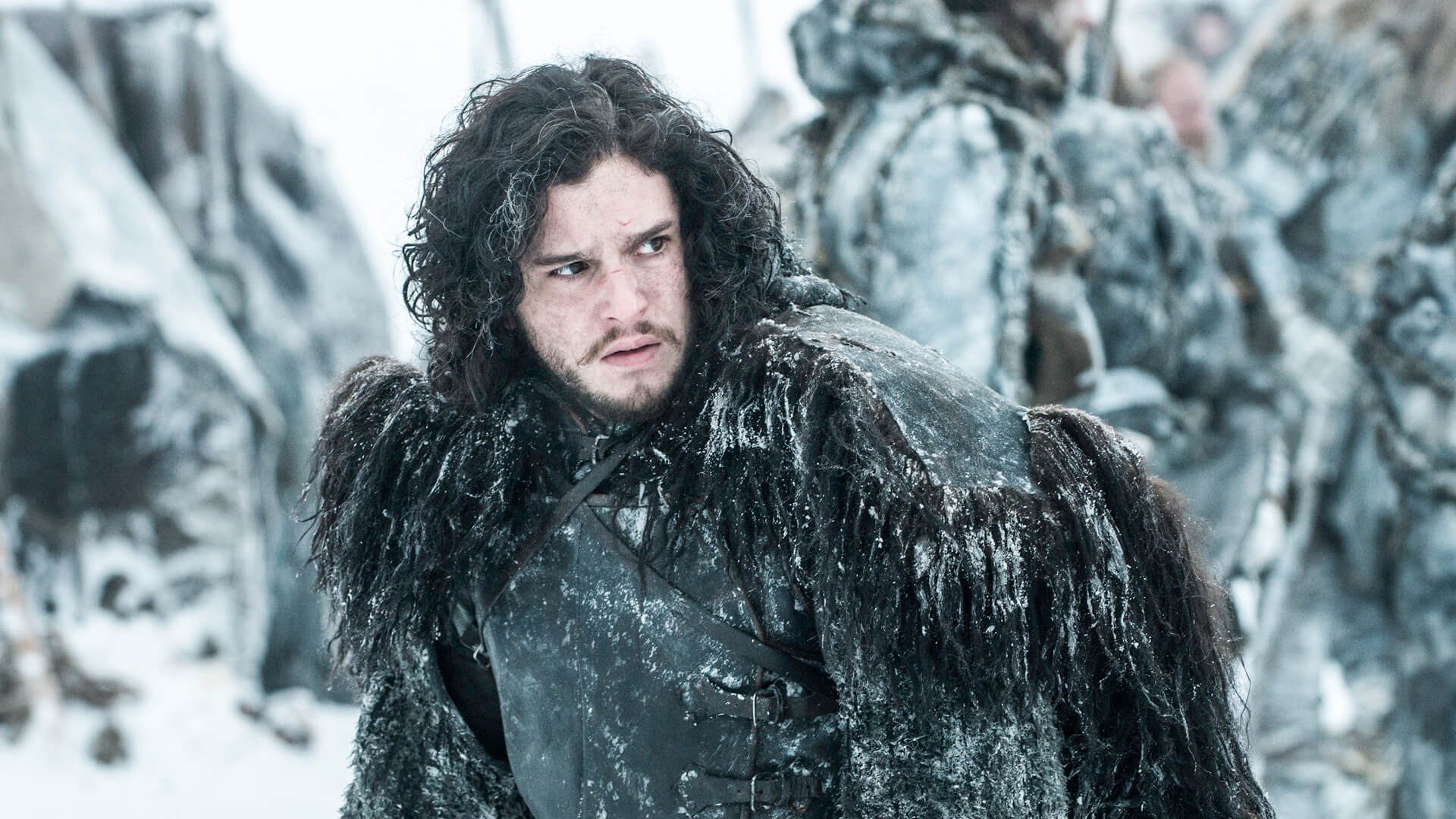 The statement, made after the contractor was reportedly hired by HBO to remove pilfered material from online sources, follows a take-down notice sent to Google telling the search engine to remove links to the leaked files, subsequently obtained by industry bible Variety.  It also said that the perpetrators accessed “masses of copyrighted items including documents, images, videos and sound.”

But that’s not all: According to the report, “the hackers appear to have also leaked personal information of a senior HBO executive. That information, published online in a text document, contains access information to dozens of online accounts, including paid newspaper subscriptions, online banking, and personal health services. At least one of these accounts may also have given the hackers access to the executive’s work email.”

The attackers originally leaked upcoming episodes of Ballers and Room 104, and a purported script for Episode 4 of this season’s Game of Thrones. They claimed they accessed a total of 1.5 terabytes of data, and said they would release additional information in the near future.

HBO acknowledged the hack on 31 July, and said that it was working with law enforcement on the issue.