EW Scripps acquires Katz networks | Major Businesses | Business | News | Rapid TV News
By continuing to use this site you consent to the use of cookies on your device as described in our privacy policy unless you have disabled them. You can change your cookie settings at any time but parts of our site will not function correctly without them. [Close]

Days after its former sister company was bought by Discovery Communications, EW Scripps Co. has taken full control of Katz broadcast networks, taking the 95% of shares in the company it didn’t own for a net purchase price of $292 million. 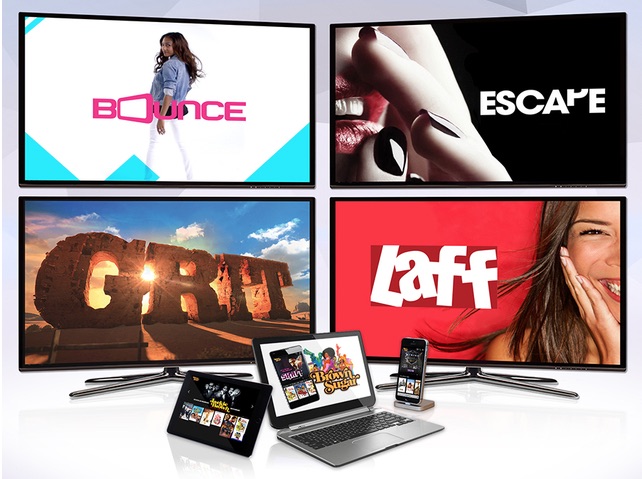 Explaining the rationale for its move, Scripps said that television was changing as over-the-air, cable and OTT all come together into a more seamless viewing experience for consumers. It noted that with national reach and scale, the Katz networks represent to Scripps valuable real estate, consistent with its strategy to remain a leader in the TV landscape. The business, which has about 130 employees, will remain based in the Atlanta area and founder Jonathan Katz will continue to lead the acquired company. Katz owns a number of thematic networks — such as Bounce TV, Grit, Escape and Laff — which collectively have a reach of more than four-fifths of all US households.

Bounce TV is said to be the first and only African-American broadcast network on US television, airing sports, original dramas, movies and specials, while Grit targets men ages 25-54 with programming that features Western, war and action movies. Escape is designed for women ages 25-54 with stories of investigation and mystery. Laff is said to be the US’s first over-the air network with around-the-clock comedy. The network features movies and sitcoms geared toward adults ages 18-49.

Scripps said that it intends to finance the transaction with $250 million in new debt and about $50 million in cash on hand. The deal is expected to close on 2 October 2017 and the networks are expected to generate about $180 million in revenue and $30 million in segment profit in 2018.

“In today’s fragmented television ecosystem, a growing number of viewers are consuming content from new over-the-air networks as a complement to over-the-top services,” remarked Scripps chairman, president and CEO Rich Boehne. “The entrepreneurs at Katz were among the first to take full advantage of this resurgence in over-the-air viewing. We were early investors in the company, and it’s a strategy and team we know well. Acquiring these innovators will increase our opportunity to serve the nation’s largest advertisers, who see tremendous value in the networks’ content and the large, targeted audiences they draw.”