Brazil’s Oi adds VOD in broadband bundles | VOD | News | Rapid TV News
By continuing to use this site you consent to the use of cookies on your device as described in our privacy policy unless you have disabled them. You can change your cookie settings at any time but parts of our site will not function correctly without them. [Close]

By partnering with major programmers such as FOX, Viacom and HBO, Brazilian operator Oi has added video-on-demand (VOD) features to its broadband packages without pay-TV. 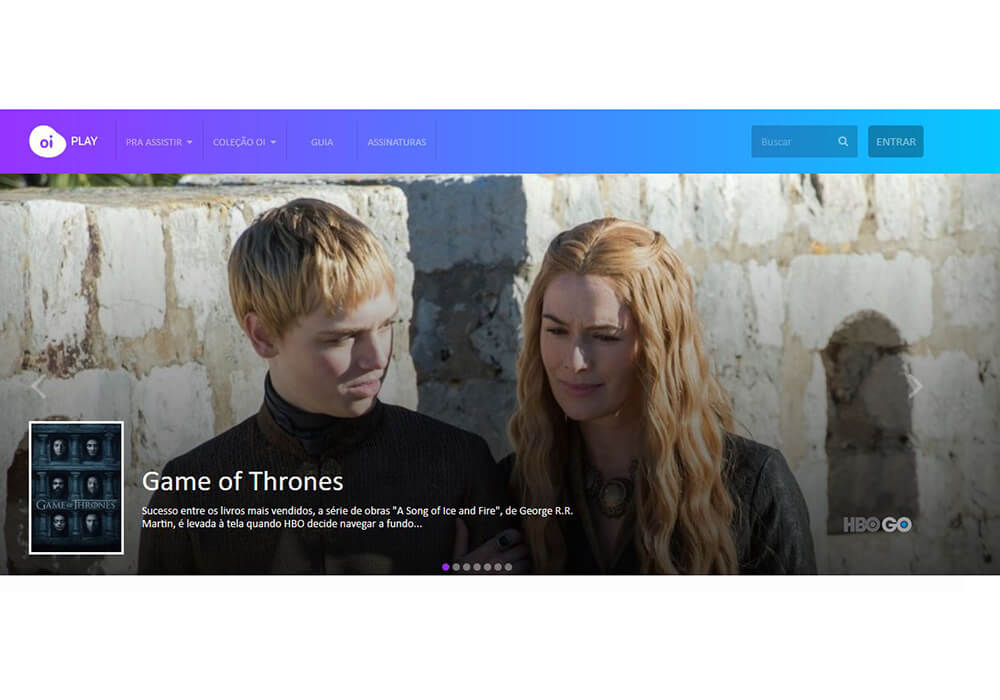 The services will be available as if they were part of a pay-TV convergent package. The company has launched three offerings (basic, medium and top) with different VOD content in each.

The on-demand features have already been tested in a number of local markets and have now been released throughout the country except for Sao Paolo, where Oi has no fixed network of its own.


Speaking to Tela Viva, Ermindo Cecchetto, director for convergence, Oi, said the strategy targets the 14% of Oi broadband homes which are not yet subscribed to a pay-TV package.

“They don’t have pay-TV, and therefore have no content. But video consumption already represents 60% of broadband traffic in our households,” he said. “This content will be an open door for TV.”
Tweet