Sundance Now casts light on streaming slate | Programming | News | Rapid TV News
By continuing to use this site you consent to the use of cookies on your device as described in our privacy policy unless you have disabled them. You can change your cookie settings at any time but parts of our site will not function correctly without them. [Close]

The AMC Networks-owned Sundance Now premium online video streaming service has announced a series of acquisitions for its bouquet of independent film, documentaries and TV series. 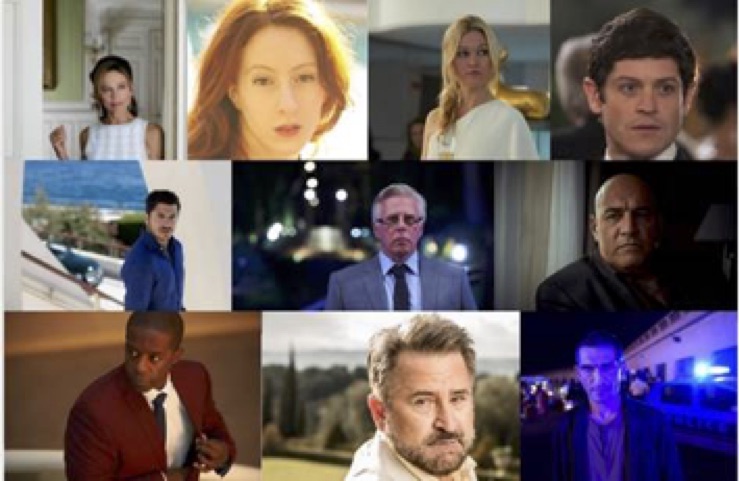 Available via web, iOS, Android, Roku, Apple TV, Xbox, FireTV and Chromecast, Sundance Now claims to bring its members the best in award-winning films, documentaries and what it calls ‘binge-worthy TV series’, with its new offer Riviera heading the slate.

Starring Bourne films actor Julia Stiles, Riviera is a thriller set in the South of France, with morally ambiguous characters, complex relationships and ‘audacious’ excess. It has to date run exclusively on Sky Atlantic and online streaming service NOW TV in the UK and Ireland. The show is also available on Sky Atlantic in Italy, Germany and Austria. Co-produced by the Altice Group, it aired in France on SFR Play. The ten-part series premiered to respectable numbers in the UK and has garnered critical acclaim. It will premiere on Sundance Now on 14 September.

“Supremely written and complete with fantastic performances from Julia Stiles and an impressive ensemble, Riviera allows for binge-viewing at its finest,” commented Jan Diedrichsen, general manager of SundanceTV and Sundance Now. “Set against the lavish world of the French Riviera, this incredible story unfolds with unexpected dramatic twists and turns every step of the way. We are certain Sundance Now members will be captivated by this entirely fresh, exciting and smart original series.”

Among the other acquisitions for Sundance Now include BAFTA-nominated mini-series Rillington Place through a deal with BBC Worldwide North America. Starring Samantha Morton and Tim Roth the three-part scripted drama explores the life of serial killer John Christie and the murders at 10 Rillington Place, London, in the 1940s and 1950s. It premieres on 9 November.

Sundance Now has also announced a new scripted original co-production, Back, created and written by Oscar nominee Simon Blackwell, directed by Ben Palmer and starring BAFTA winners David Mitchell and Robert Webb. The six-part comedy focuses on a young man as he tries to follow in his recently deceased father’s footsteps and take over the family business, but his plans are soon foiled by the unexpected return of his estranged foster brother. It premieres on Sundance Now in the Autumn of 2017 and will premiere on SundanceTV later in 2018. International sales are being managed by BBC Worldwide.