BT adds 8,000 TV subs in first quarter | Major Businesses | Business | News | Rapid TV News
By continuing to use this site you consent to the use of cookies on your device as described in our privacy policy unless you have disabled them. You can change your cookie settings at any time but parts of our site will not function correctly without them. [Close]

In what the telco says was an ‘encouraging’ three-month period, BT has reported a mixed first quarter of 2017, with revenues growing slightly but with profits down year-on-year. 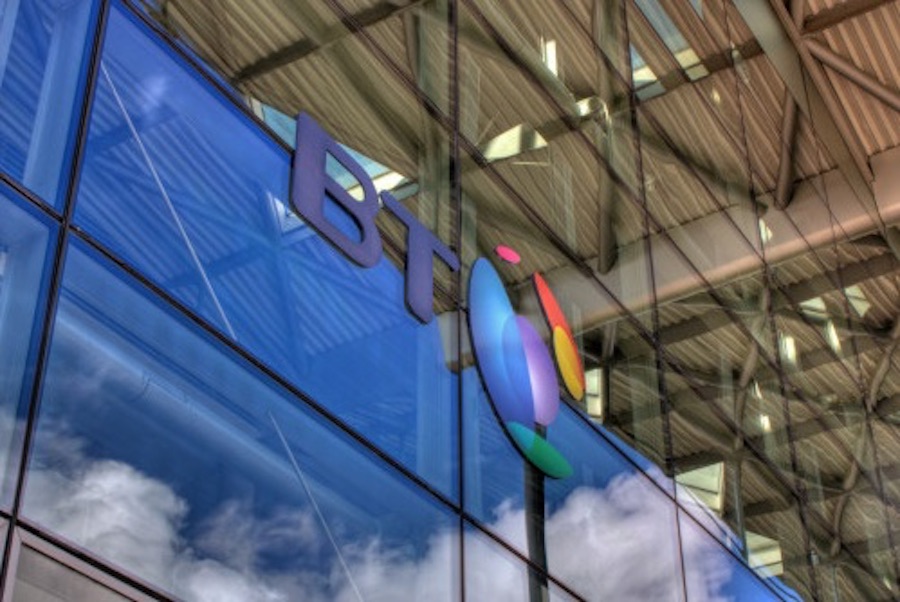 Highlights for the first three months were the drive to bring together consumer and EE divisions to drive converged products and accelerate transformation and the launch of a consultation on building the investment case for a large-scale FTTP network. In the quarter, BT Openreach fibre connections amounted to 437,000, with fibre broadband now passing 26.8 million UK households. Retail broadband net additions represented 53% market share, with fibre net additions of 170,000.

In the consumer sector, BT’s consumer revenue generating units per customer increased 4% to 2.00 while monthly mobile ARPU was £20.40, up 9%. This, said BT, demonstrated strong customer demand across its portfolio of products, the most notable of these being the TV and BT Sport offerings. BT’s TV customer base grew by 8,000 in the quarter, taking the total to 1.8 million. BT added that all of its customers have now migrated from its legacy Vision TV platform to YouView.

During the quarter, BT Sport’s viewing was boosted considerably by the showing of two European finals and the America’s Cup. Around seven million viewers watched the UEFA Champions League final across all of its TV platform and digital channels, an increase of 12% compared with last year. Around 6.5 million people viewed Manchester United play Ajax in the UEFA Europa League final.

Overall, consumer revenue was up 7%, with a 9% increase in broadband and TV revenue. However, operating costs increased 9% due to the investment in new UK customer service roles, the new Premier League rights contract and the closure of the legacy Vision TV platform. As a result, EBITDA was down 3%.

“BT has delivered an encouraging performance in the first quarter of the year,” said chief executive Gavin Patterson, commenting on the results. “We’ve made good progress in our key areas of strategic focus: deliver great customer experience, invest for growth, and transform our costs. We will continue to simplify and streamline the business and rationalise our costs as demonstrated by our ongoing performance transformation programme. Our businesses are leaders in their core segments and as we drive the business forward I am confident in the outlook for our company.”