Mediapro to provide VAR technology for Portuguese football | Broadcast | News | Rapid TV News
By continuing to use this site you consent to the use of cookies on your device as described in our privacy policy unless you have disabled them. You can change your cookie settings at any time but parts of our site will not function correctly without them. [Close]

As the video business continues gaining traction within football, Mediapro is preparing for a major deployment of the video assistant referee (VAR) technology by means of a deal with the Portuguese football federation. 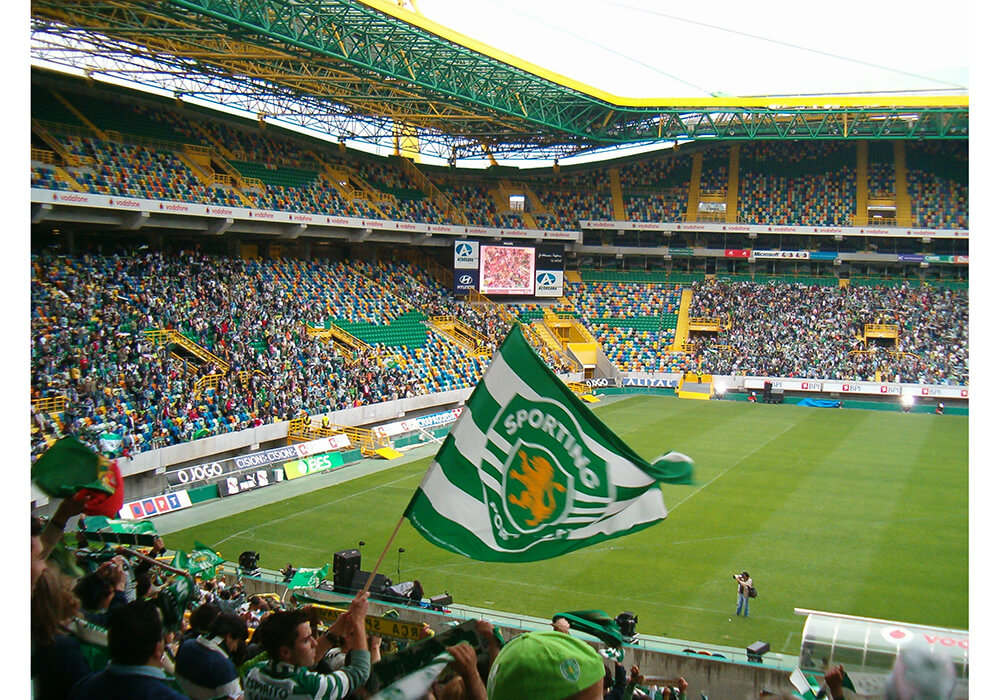 Under the terms of the agreement, Mediapro will be the official provider of VAR technology during the next five seasons, carrying an investment on equipment and infrastructure of over €1 million.

The Barcelona-based company will also provide the technical and professional staff to deploy the system across every stadium in Portugal and to build a central VAR system in the headquarters of the Portuguese football federation in Lisbon.

This agreement follows the one inked with the international basketball federation, FIBA, to provide VAR technology across its competitions, starting with Eurobasket Women 2017.

The Spanish production house and broadcaster has in sports, and particularly in football, its largest business. It currently participates in the video production of the football leagues of Spain, Portugal, Colombia, France, Bolivia, Turkey, Qatar, Abu Dhabi, Greece, Gabon, Angola and Mozambique.