Linear TV viewing times flatline in major European countries | Media Analysis | Business | News | Rapid TV News
By continuing to use this site you consent to the use of cookies on your device as described in our privacy policy unless you have disabled them. You can change your cookie settings at any time but parts of our site will not function correctly without them. [Close]

Research from IHS Markit has found that online video is continuing to disrupt the TV market as competition for content and consumption intensifies. 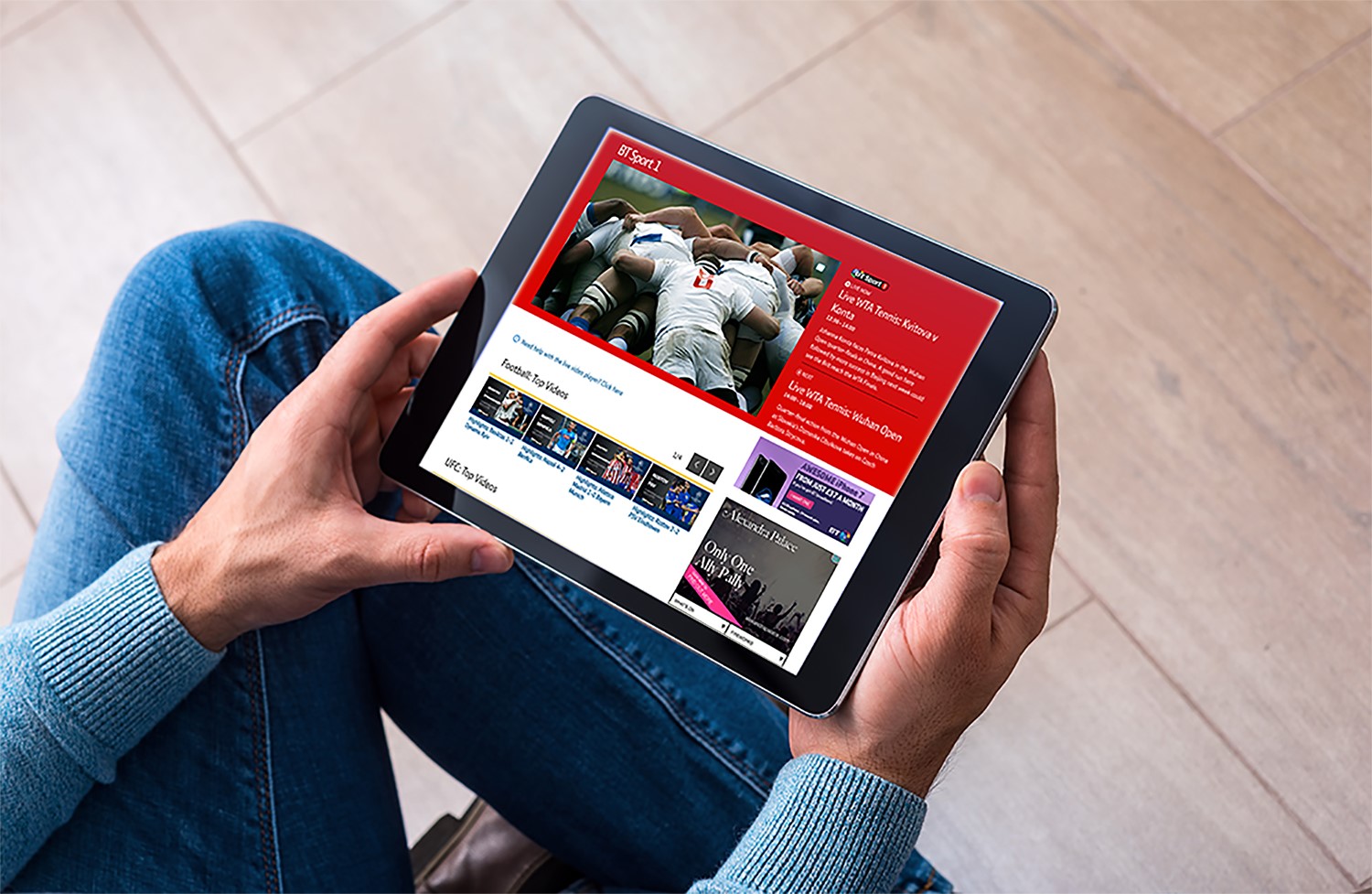 The analyst’s Cross-Platform Television Viewing Time 2016 report assessed TV consumption trends across the big five European markets of France, Germany, Italy, Spain and the UK, and found that linear television viewing declined across them in 2016. It also revealed that personal video recorder (PVR) time-shifted viewing was starting to plateau as PVRs become standard in pay TV offerings. In the past two years, an increasing proportion of TV consumption moved to on-demand platforms due to the prolific growth of online video services and content availability.

Digitally mature markets such as the UK and France saw total viewing time stabilise in 2016 despite seeing the highest rate of growth in non-linear viewing. Time spent on linear TV viewing in Italy far exceeded that of its European counterparts, followed by Spain. Both markets have seen declines in linear viewing as non-linear platforms make strong inroads into television consumption. The analyst observed that low fixed broadband penetration in Italy has encouraged consumers to access the internet via mobile devices instead of traditional broadband networks. Germany was the only market among those analysed in the report to achieve an increase in linear viewing time and, subsequently, total viewing time in 2016.

Yet such activity was not, as yet, producing negative business outcomes. The research found that across the big five European markets, total TV revenue – including pay-TV subscriptions, advertising and public funding – declined marginally in 2016 to €58 billion from € 58.3 billion the prior year. Public funding revenue declined by 5%, while pay-TV revenue increased by 2%, largely driven by on-demand revenue, which grew by 10%. In comparison, online video generated €5 billion in revenue in 2016, rising 32% from 2015.

“Despite declines, linear TV will continue to account for the bulk of television viewing and must reach a point of plateau,” remarked Fateha Begum, associate director for television media at IHS Markit. “However, traditional TV operators need to address the fact that competition for consumers’ time and media spend is intensifying. Further competition for consumers’ time is coming from beyond video because there’s a wide range of media services at their fingertips. The rising availability of connected set-top boxes presents an opportunity for pay-TV operators to bring some of the connected experiences to the big screen. We expect the media and entertainment markets to become increasingly muddied as players, including social media companies, look to expand their portfolios.”

The IHS Markit report also found that the average number of on-demand titles offered by UK pay-TV operators increased by 13% between 2015 and 2016. It added that adaptations to online-style binge-viewing is also evident, with the same operators showing a 31% increase in complete box sets during this same time period.