Costa Rica cuts budget for DTT switchover | Broadcast | News | Rapid TV News
By continuing to use this site you consent to the use of cookies on your device as described in our privacy policy unless you have disabled them. You can change your cookie settings at any time but parts of our site will not function correctly without them. [Close]

Costa Rica may be forced to delay the analogue switch-off as the Ministry of Science and Technology has been affected by a major budget cut. 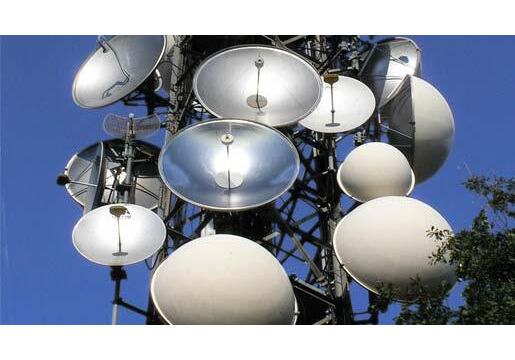 The switch-off, which was to be the second to take place in Latin America, after Mexico, was scheduled for 15 December. However, it now faces a delay as the ministry has said that it will be impossible to secure DTT-ready receptors for all families and put the necessary advertising campaigns in place.

According to local media, the main problem is for the 30% of people who have no pay-TV subscription, whose TV access depends entirely on free-to-air (FTA) TV, and who have not acquired the necessary technology to receive a digital signal.

“We have to be sure that people are ready to complete the switchover and, if not, we have to reconsider the conditions initially established. We cannot permit ourselves to have unconnected citizens,” said Edwin Estrada, Vice Minister for Telecoms.

This is the second DTT delay announced in Latin America this year, after Ecuador said at the beginning of the year that it was impossible to carry the switch-off in the country. So far, only Mexico has successfully completed the digital TV switchover.