Movistar Play unbundled in Peru | OTT | News | Rapid TV News
By continuing to use this site you consent to the use of cookies on your device as described in our privacy policy unless you have disabled them. You can change your cookie settings at any time but parts of our site will not function correctly without them. [Close]

Telefónica’s Peruvian subsidiary is to make the over-the-top (OTT) platform Movistar Play a convergent cornerstone for its mobile and Internet clients, regardless of pay-TV subscriptions. 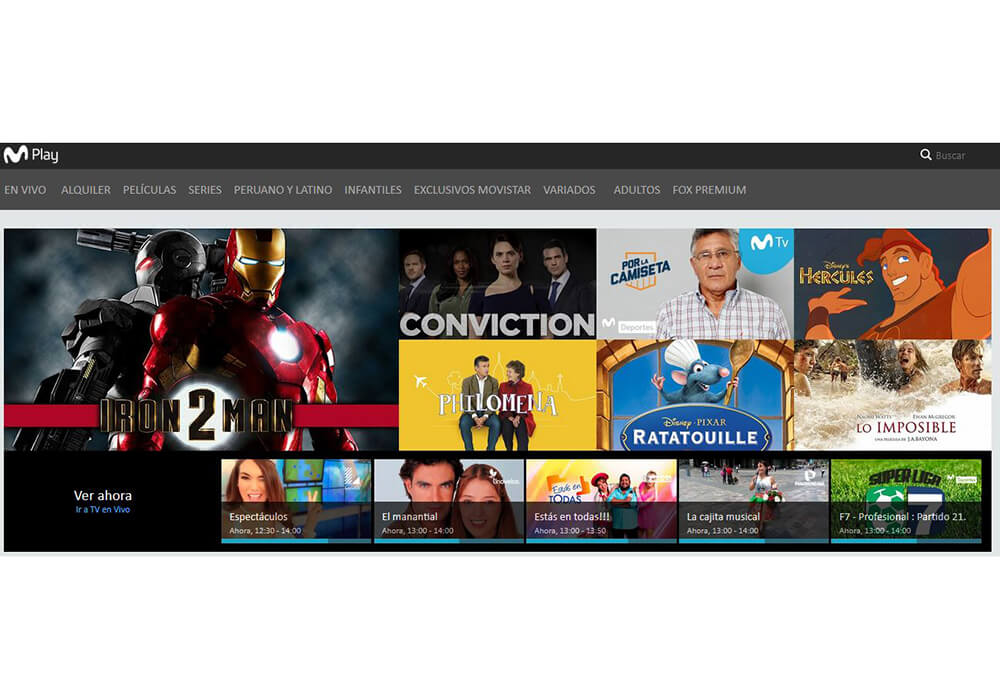 Launched in Peru a year ago as a TV everywhere complement for pay-TV subscribers, Movistar Play has recently been differentiating and strengthening its video-on-demand (VOD) catalogue through local agreements with Grey Juice Lab and ESPN, among others.

In the last year the service was launched in most of Telefónica’s Latin American markets, through various local commercial strategies.

Now the telco, which dominates the Peruvian pay-TV market, will open the service up for most of its mobile and Internet subscribers, including those with a convergent package without a pay-TV option.

“We’ll keep betting on exclusive content. Movistar Play clients will have access to Movistar TV’s six linear channels, which include sports events such as the Copa Movistar and all the games of Peru’s national team, in addition to national and international networks like Latina, América, ESPN and TNT,” said Luis Acuña, marketing director, Movistar.

Telefónica Peru is also to release a set of apps to expand Movistar Play’s reach, as the service has only been available through the company’s hybrid set-top boxes. The streaming platform will have an Android and iOS app, a web-based version for Chrome and Firefox, and a smart TV app for LG and Samsung models, although it is still a beta version.
Tweet