End of football season hits Vodafone Spain’s pay-TV business | IPTV | News | Rapid TV News
By continuing to use this site you consent to the use of cookies on your device as described in our privacy policy unless you have disabled them. You can change your cookie settings at any time but parts of our site will not function correctly without them. [Close]

Vodafone Spain has reported a slight slump in Q2 2017, driven by the disconnection of football packages following the end of the season, and the company’s focus on premium services. 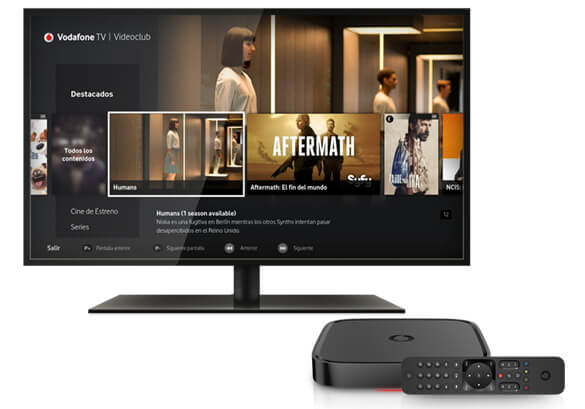 However, looking to the year ending June 2017, the telco has managed to add 170,000 pay-TV subscriptions, reaching 1.29 million and clearly positioning it as Spain’s second largest pay-TV player.

As the market also tends to stabilise after two years of strong growth, Vodafone has reported a drop of 24,000 pay-TV households during the second quarter of the year. “This is due to a delay in bringing our TV offering to our fibre footprint, the cancellations following the end of the football season and our increasing focus on premium packages,” pointed out the British company.

In its quarterly report, the company has also announced it has surpassed 19 million homes connected to fibre-to-the-home (FTTH) (FTTH), all of which have access to Vodafone IPTV and ADSL TV offerings.