AMC appoints new VP for LATAM portfolio | Programming | News | Rapid TV News
By continuing to use this site you consent to the use of cookies on your device as described in our privacy policy unless you have disabled them. You can change your cookie settings at any time but parts of our site will not function correctly without them. [Close] 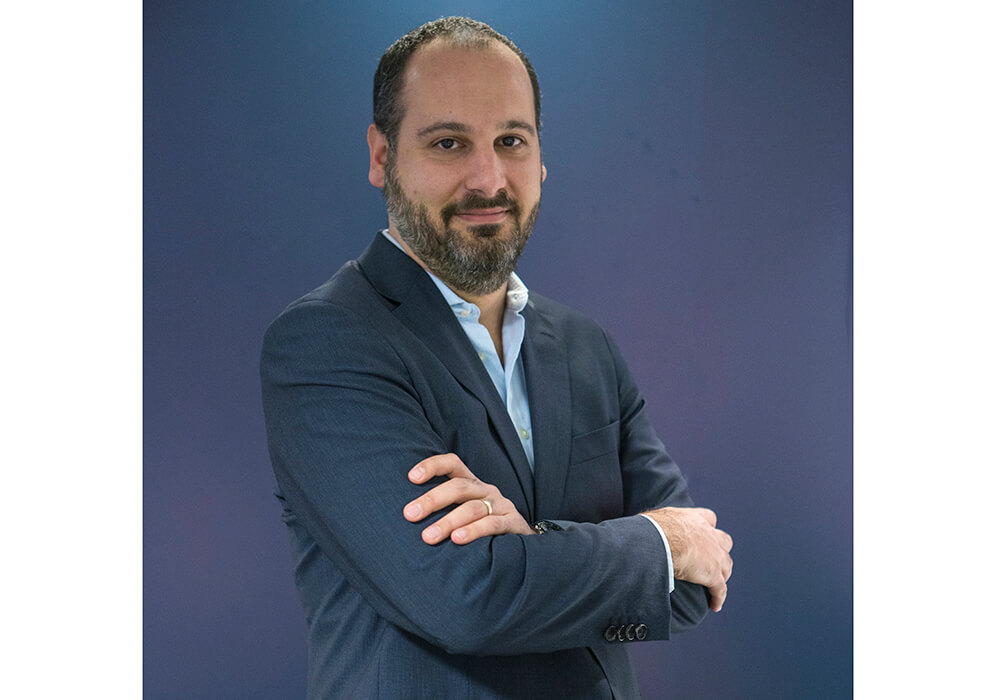 Kember will be based at the company’s regional headquarters in Miami and will report to Ed Palluth, AMC Networks International’s EVP of global distribution.

“Alejandro Kember has played a key role in driving our portfolio’s rapid growth in recent years, as well as in the design and implementation of our launch strategy for the Andean Region, Southern Cone and Caribbean markets,” said Palluth.

“We are confident he will make a substantial contribution to the continued development of our business in Latin America,” added Eduardo Zulueta, president of AMC Networks International Iberia & Latin America.