Game of Thrones season seven premiere shatters HBO records | Ratings/Measurement | News | Rapid TV News
By continuing to use this site you consent to the use of cookies on your device as described in our privacy policy unless you have disabled them. You can change your cookie settings at any time but parts of our site will not function correctly without them. [Close]

This week’s premiere of the penultimate season of Game of Thrones raked in ratings worthy of a crown: 16.1 million viewers across HBO, video-on-demand (VOD) and streaming. 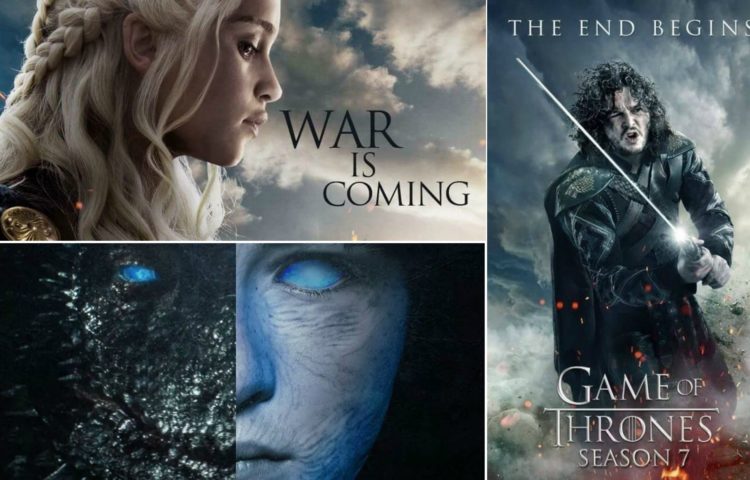 The Dragonstone season seven opening episode snagged 10.1 million viewers for HBO’s linear broadcast, shattering but HBO’s previous series high of 8.89 million (for its season six finale in June 2016) and up 27% over the season six debut. The remaining six million viewers tuned in via same-day DVR and streaming on HBO Go and HBO Now.

Those numbers make the episode the most watched premiere in HBO history, with the total 16.1 million representing a 50% increase over last season’s debut of the George RR Martin-based series.

The show also garnered strong reviews. For instance, CNN's movie critic, Brian Lowry, said: "If the season premiere is any indication of what's ahead, this season's arc is likely to again demonstrate that when it comes to lording over the TV universe, this one-for-the-ages drama is no pretender.”

He also said that the episode "exhibited a sense of urgency and purpose that past openers have sometimes lacked".