Game of Thrones premiere crashes HBO OTT worldwide | OTT | News | Rapid TV News
By continuing to use this site you consent to the use of cookies on your device as described in our privacy policy unless you have disabled them. You can change your cookie settings at any time but parts of our site will not function correctly without them. [Close]

As the hotly anticipated seventh season of Game of Thrones premiered, problems were reported from all the territories in which HBO is available over-the-top (OTT), including the US, Latin America and Spain. 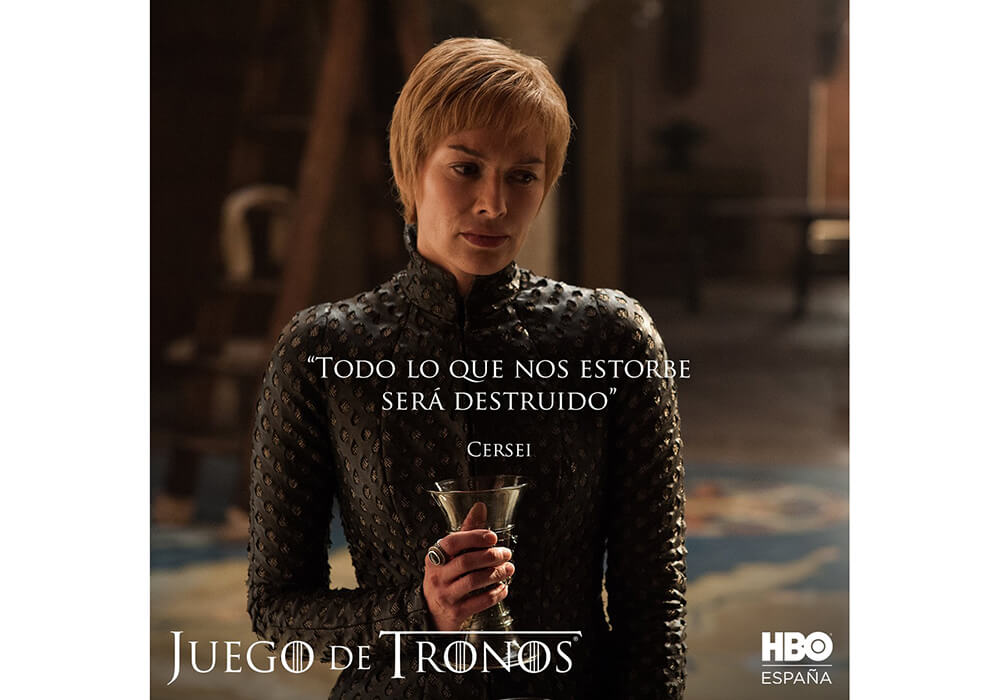 As many users were simultaneously attempting to access the streaming platform to watch the premiere, the service was unable to deliver a quality connection to all viewers.

According to HBO Latin America’s statement on Twitter, users started experiencing connectivity problems just before the series was aired.

“We’re working to deliver our subscribers the best solution as soon as possible,” said the Latin American unit of the company. “We remind our users that Game of Thrones’ premiere is also available through HBO and Cinemax.”

The company only admitted major issues in Latin America, and said other services should be working fine. However, both US and Spanish users, as well as HBO Nordic’s subscribers from Denmark, Sweden and Norway, took to Twitter to complain.

The release of series seventh season was the first important test for HBO’s streaming service, which has been recently released as a standalone platform in Spain and most of Latin America.
Tweet