Netflix announces second Spanish original series in 4K | 4K/UltraHD | News | Rapid TV News
By continuing to use this site you consent to the use of cookies on your device as described in our privacy policy unless you have disabled them. You can change your cookie settings at any time but parts of our site will not function correctly without them. [Close]

Following the success of Las Chicas del Cable, Netflix is to produce a second original series in Spain. 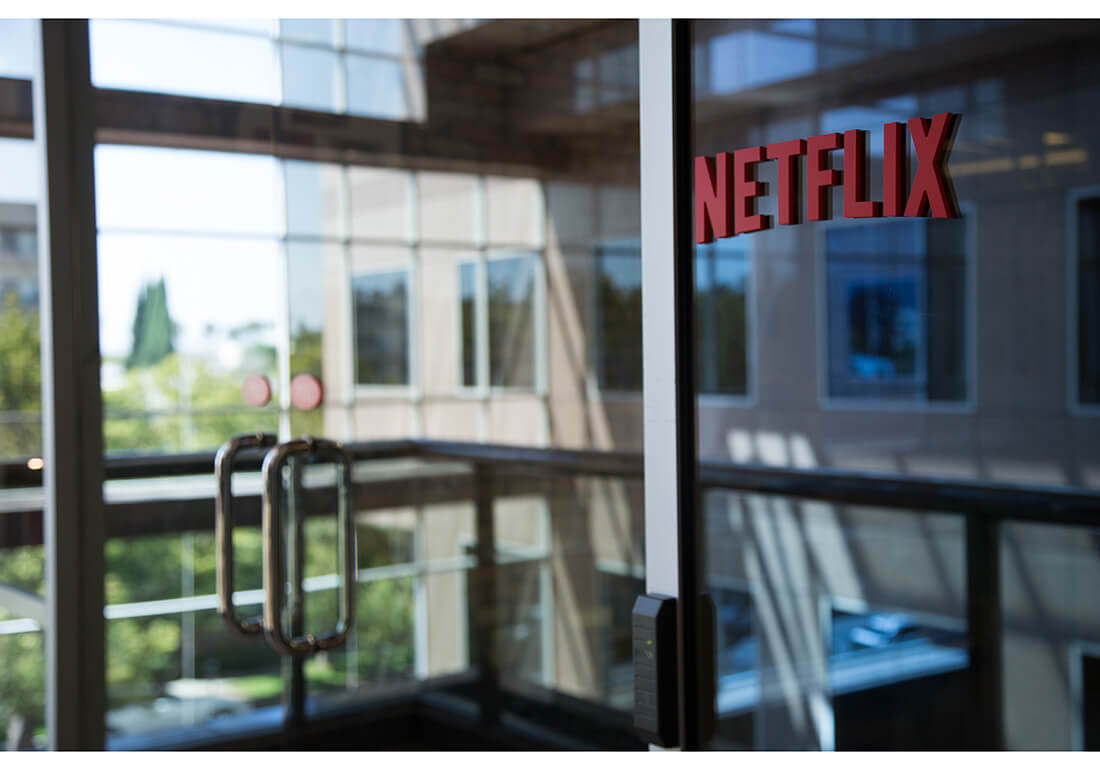 Targeting a teenage audience, Elite will be entirely filmed in Ultra HD. The production will start in January 2018, but the global premiere on the subscription video-on-demand (SVOD) platform won’t be until sometime in 2019.

Written by Carlos Montero and Darío Madrona - who are responsible for some of the recent successes from the Spanish content industry including The Time in Between and Los Protegidos - Élite will be co-produced by Zeta Audiovisual.

“We are happy to be working for first-class producers and writers in Spain to create a teenage thriller which will thrill the global audience,” said Erik Barmack, VP international original series, Netflix.

Élite will tell the story of three working-class youngsters who start studying at one of the country’s most exclusive schools after an earthquake destroyed the district’s public school, when a murder triggers the action.

The announcement follows the recent commissioning of seasons two and three of Las Chicas del Cable, the first Netflix Original to be produced in Spain.
Tweet