Crackle begins production of the Oath | OTT | News | Rapid TV News
By continuing to use this site you consent to the use of cookies on your device as described in our privacy policy unless you have disabled them. You can change your cookie settings at any time but parts of our site will not function correctly without them. [Close]

Crackle begins production of the Oath 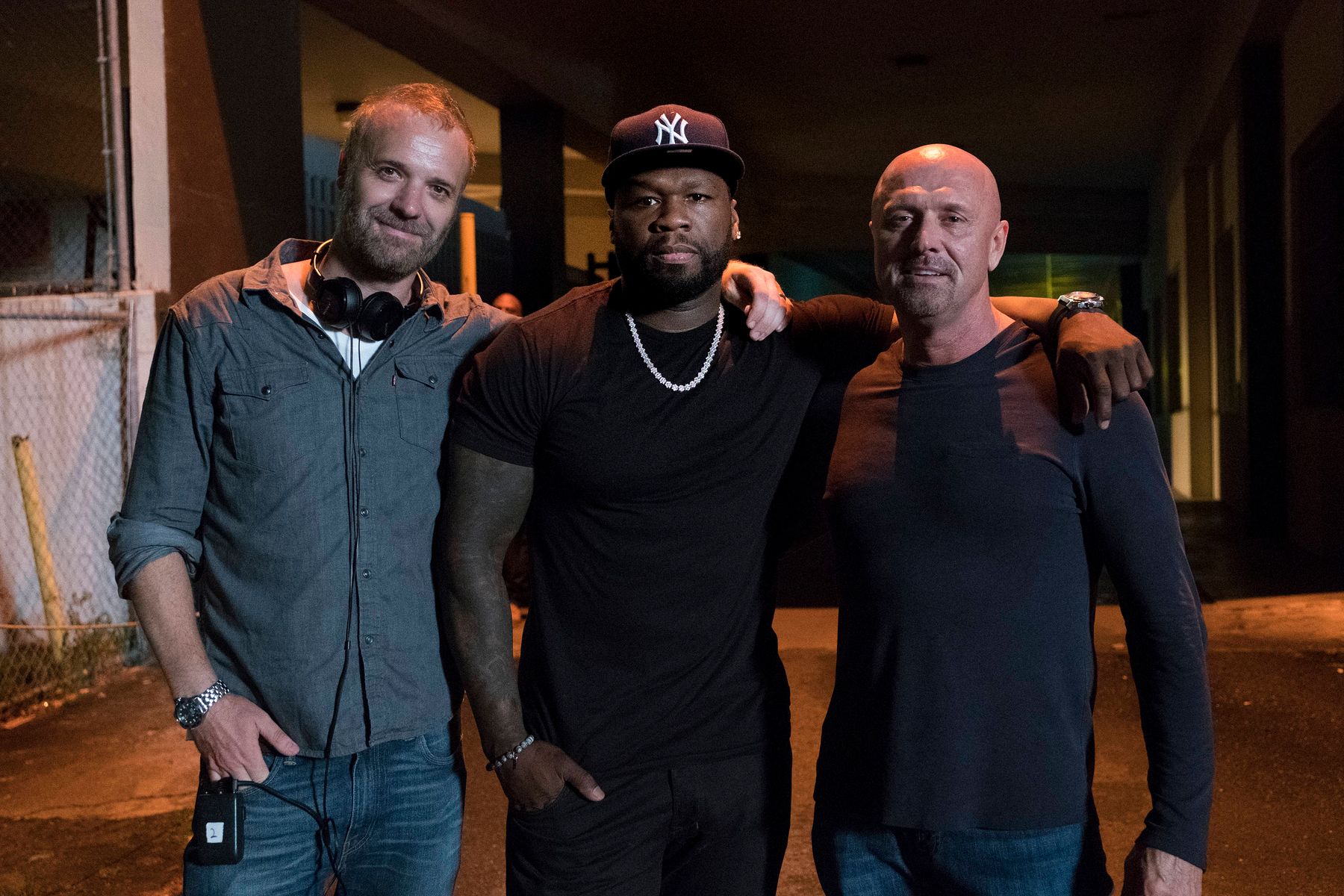 The drama series, a first for Sony’s OTT network, is slated to debut in 2018.

Creator and executive producer Joe Halpin said: “We've assembled a top-notch production crew and a stellar cast. This show reflects a very personal and gritty narrative, so I want to thank Crackle for allowing us to take the reins and get this party started.”

Created by Joe Halpin, who worked as a Los Angeles County Sheriff’s Department deputy in South Central for 17 years, 12 as an undercover officer, the series takes ‎an unforgiving look at the complicated dynamics in these organisations and documents the lives of those willing to risk it all, to have it all. It explores a world of gangs made up of those sworn to protect and defend and sheds light on corrupt and secret societies that are nearly impossible to join — only a select few make the cut – but once inside, members will do what they must to protect each other from enemies on the outside and from within their own ranks. The show is executive produced by Curtis ‘50 Cent’ Jackson and his G-Unit Film & Television.

“This show brings together an A-list ensemble and creative team who are creating a completely unique show for our audience,” said Eric Berger, GM, Crackle. “We want to thank Joe for his leadership on the ground and to 50 Cent and his team for their enormous support and partnership with this series.”
Tweet