Cartoon Network draws strong approval from Euro free-to-air franchises | Ratings/Measurement | News | Rapid TV News
By continuing to use this site you consent to the use of cookies on your device as described in our privacy policy unless you have disabled them. You can change your cookie settings at any time but parts of our site will not function correctly without them. [Close]

As it attempts to secure new broadcast and licensing partners across the region, Turner’s Cartoon Network has reported robust viewing over key free-to-air (FTA) franchises across Europe. 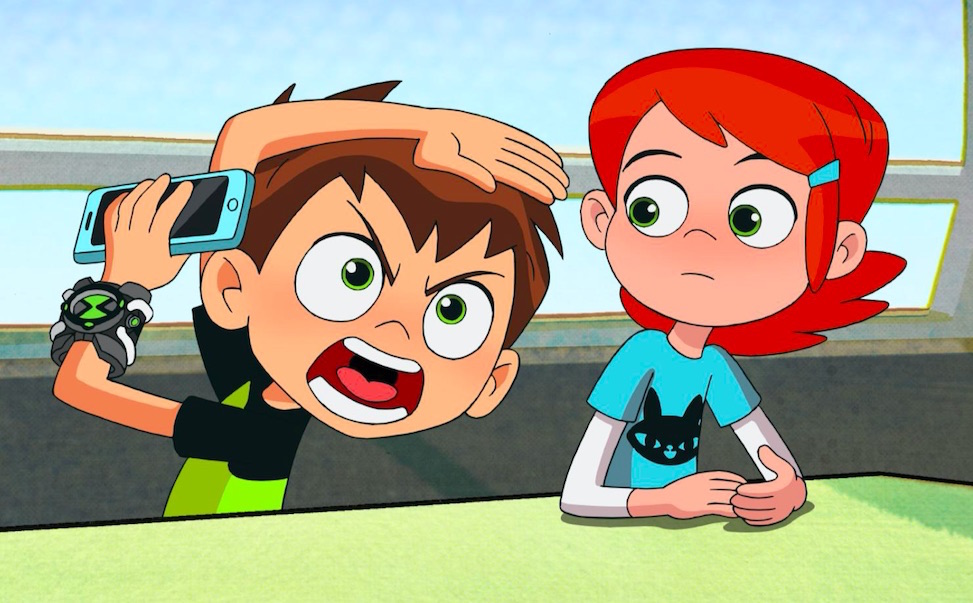 Since making a global return to the Cartoon Network in April 2016, the brand-new series of The Powerpuff Girls has since reached millions of new viewers and beaten average audience figures on several its new FTA homes. These include CITV and ITV simulcast in the UK, where it became the leading commercial show for girls aged four to nine when it launched in Q4 2016 and has since reached over two million viewers and 13% of kids aged four to nine; Gulli in France, where it won a 19% audience share, an increase on the channel’s average audience share of 17.1%; and PULS 2 in Poland, performing above channel average among kids, up 13%, and younger kids (up 38%), and ranking the second top show among Young Girls in its launch month. The series also enjoyed a strong six-week launch on Turner and Mediaset’s joint venture FTA channel Boing in Italy, ranking third with all kids and second with Girls.

Together with The Amazing World of Gumball and French-Canadian animated series Totally Spies, The Powerpuff Girls also allowed Gulli to rank top place among parents and guardians with kids on 11 June and consistently be the leading channel for Kids aged four to ten. This is said to be a double record for Gulli among both age demographics.

The latest series of worldwide phenomenon Ben 10 reached 1.2 million viewers and 9% of boys aged four to nine on CITV and ITV simulcast in the UK; achieved an 18.7% audience share on Gulli; and ranked the second placed kids broadcast on Boing in Italy on its premiere day. Since it began rolling out on Cartoon Network across EMEA in October 2016, Ben 10 has reached half of Boys in South Africa, Romania, Spain and Portugal, and more than a third of boys in Hungary, Poland and Sweden. Cartoon Network recently announced that it had green lit a second season of its all-new Ben 10 series, as well as a live-action game show, entitled Ben 10 Challenge, which is currently in production in Madrid, in Arabic, English, French, German, Italian, Polish, Spanish and Turkish.

Commenting on the performance, Humphrey Black, VP, media distribution, Turner EMEA, said: “These results really demonstrate the enduring power of strong kids’ brands – and, in a world where entertainment choices are increasing almost by the day, the appeal of those trusted and loved brands is proving vital to cut-through. It’s on this basis that we continue to develop and invest in these tried and tested IP, delivering new content across a range of platforms that build on the already strong awareness and affinity, and make them an ever-attractive proposition for broadcast partners.”

Johanne Broadfield, VP, Cartoon Network Enterprises, added: “The early success of PPG and Ben 10 is a great indication of engagement – kids are choosing to tune in and watch our shows despite all the other great content out there. The product launches for lined up for this autumn and 2018 will offer kids new ways to interact with the brands they love, and we look forward to revealing more details of these, as well as new licensing partnerships in the coming months.”