Younger viewers turning off public broadcasting in UK | Media Analysis | Business
By continuing to use this site you consent to the use of cookies on your device as described in our privacy policy unless you have disabled them. You can change your cookie settings at any time but parts of our site will not function correctly without them. [Close]

Data from UK broadcaster Ofcom has found that the UK TV viewers are watching fewer public service broadcasts with the fall most evident among the younger elements of the audience. 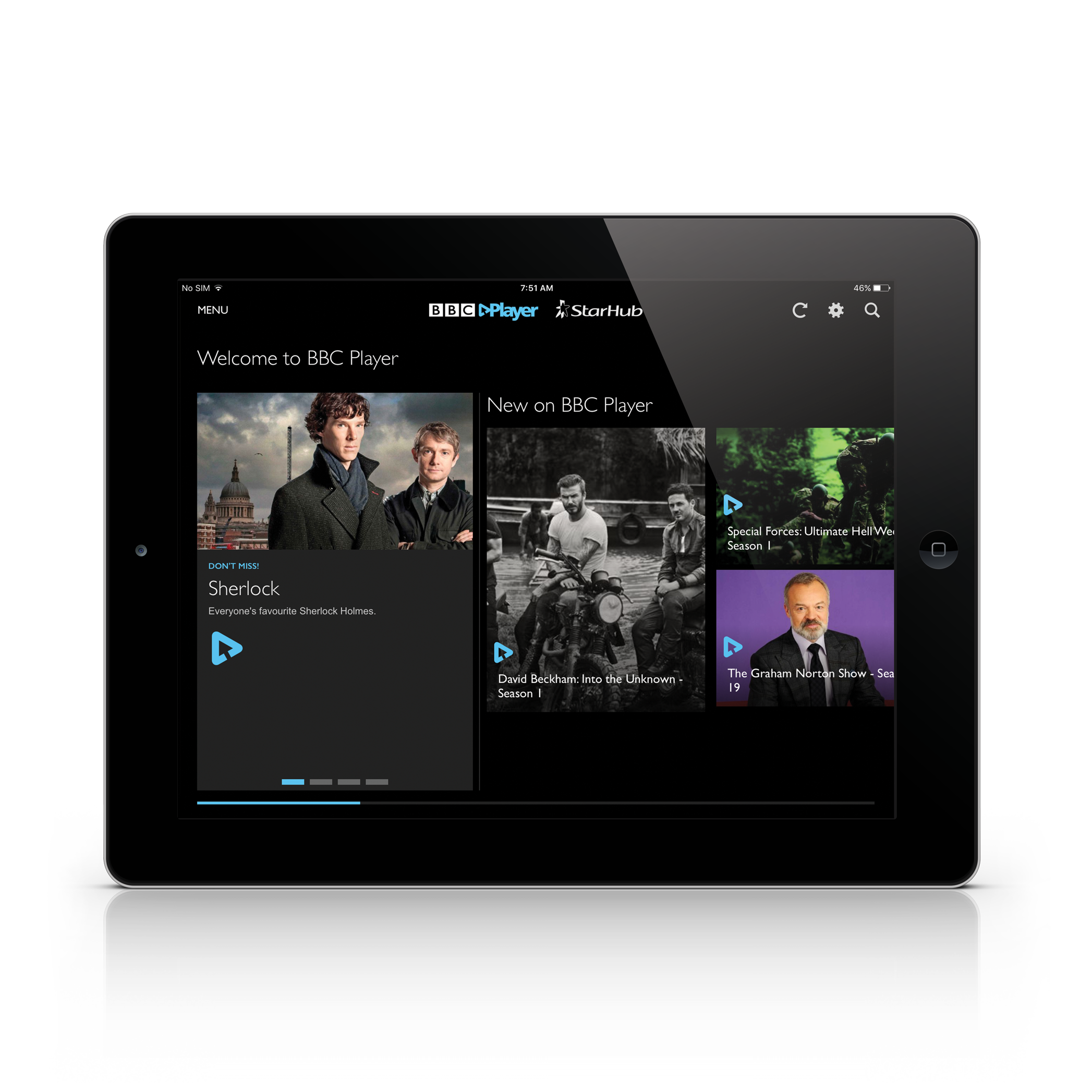 Ofcom’s Public Service Broadcasting (PSB) Annual Research Report for 2017 assessed the performance of the designated public service broadcasters – the BBC, ITV, STV, UTV, Channel 4, S4C and Channel 5. It found that viewing to the five main PSB channels accounted for just over half (51%) of all broadcast TV viewing, unchanged from the previous year and that audiences were clearly happy with what they were getting. Just more than three-quarters (78%) of viewers said they were satisfied or very satisfied with their programmes, a yearly rise of five percentage points. More than four-fifths (83%) of people aged over 4 watched any of the main five PSB channels in a typical week.

However, the average individual in the UK watched three hours and 32 minutes of TV per day, a decline of four minutes in the last year. Younger people aged between 16-24, and children aged 4-15 watched a third less TV than they did in 2010.

The Ofcom’s Public Service Broadcasting (PSB) Annual Research Report also found that the UK PSB channels spent £2.6 billion on new programmes, and increased spending on factual, sports and children’s programmes. They reduced spending on comedy programmes, which is now at its lowest level in ten years. Spending on original UK programmes for viewers in the nations and regions increased 2% in real terms, reaching £276 million in 2016.