Argentina prepares to tax OTT players | OTT | News | Rapid TV News
By continuing to use this site you consent to the use of cookies on your device as described in our privacy policy unless you have disabled them. You can change your cookie settings at any time but parts of our site will not function correctly without them. [Close]

Argentina’s tax office has announced that it to start taxing over-the-top (OTT) players, including Netflix and Spotify. 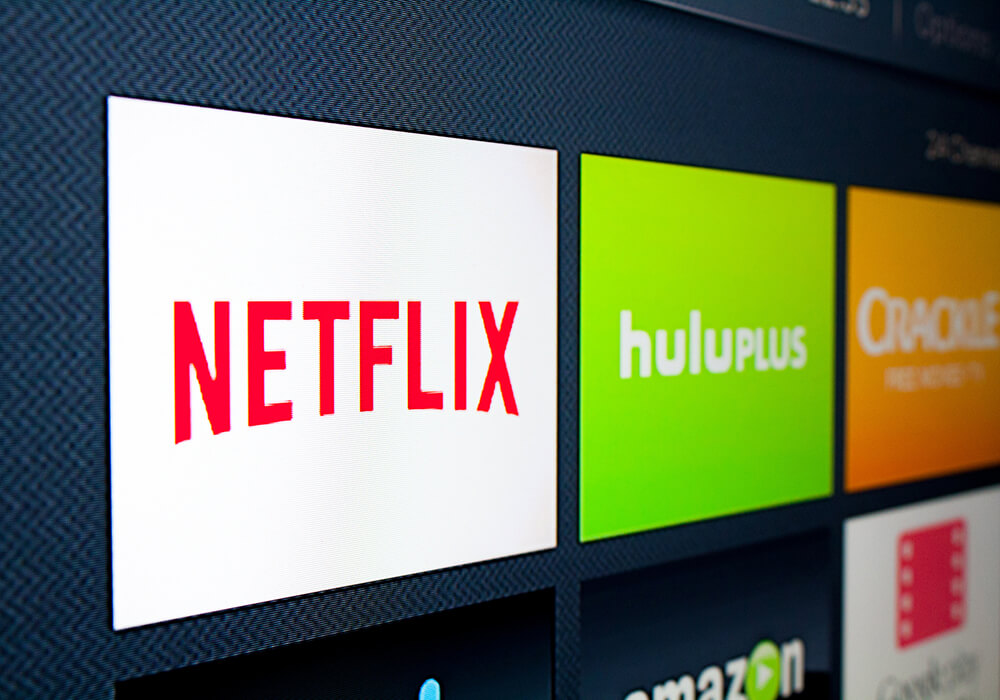 As reported by the Argentinean media, Alberto Abad, head of the AFIP, announced during a press conference in Cordoba that the move will be a first step to finding new taxing models for companies that are not creating tangible products, which are used as reference for traditional tax systems.

“Cable channels, which are competing with these services, are paying taxes. Why shouldn’t OTT platforms do it?” said Alberto Abad. “In our view, the main problem is the companies’ location. Where are we going to tax Netflix? This has an important impact in countries’ financial systems and, therefore, people’s quality of life.”

Since 2015, following a unilateral move from the City of Buenos Aires, OTT players have been paying a 3% tax in Argentina’s capital. Now, a similar strategy will be deployed across the country.
Tweet