Netflix film Okja attracts cinema goers despite limited Korean release | VOD | News | Rapid TV News
By continuing to use this site you consent to the use of cookies on your device as described in our privacy policy unless you have disabled them. You can change your cookie settings at any time but parts of our site will not function correctly without them. [Close]

Bong Joon-ho directed Netflix film Okja has taken fourth spot on its theatrical release in South Korea on 29 June, despite showing on just 94 of the country’s 2,575 screens. 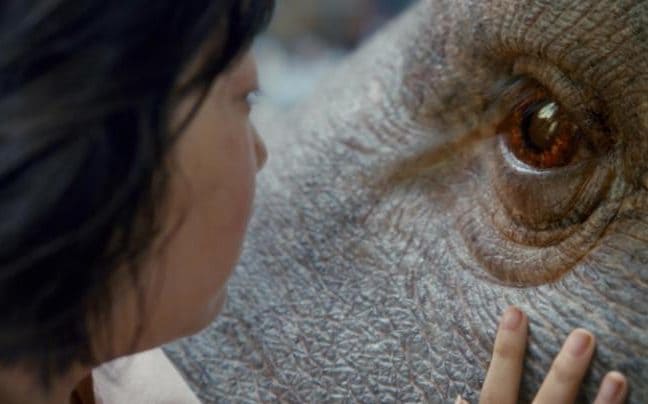 Netflix’ policy of streaming its films at the same time as their cinematic release has caused controversy in South Korea, where films are released on digital platforms about three weeks after their big-screen release. Three major cinemas, CJ CGV, Lotte Cinema and Megabox, which are also sister companies of top distributors, refused to show Okja.

According to the Korean Film Council’s KOBIS database, the film’s release accounted for 7.6% of the daily market share, even though it debuted on about 10% of the number of screens of the higher ranking films Anarchists From Colony, Real, and Transformers: The Last Knight.
Okja, directed by one of the county’s most loved auteurs and starring Tilda Swinton and Jake Gyllenhaal, has earned critical praise as well as causing controversy over its distribution.

The ‘modern fairytale’ premiered in competition at the Cannes Film Festival in May , after organisers announced from next year it would exclude films that do not have a theatrical release. In France, movies can only appear online 36 months after being released theatrically.

Netflix is, however, now making a name for itself as the go-to place for directorial autonomy.

Ted Sarandos, Netflix’s chief content officer, told The Telegraph; “There’s no mechanism to make a movie like Okja today outside of what we’re doing. No studio would take that risk on a Korean director on a film that barely has any English language in it. And in my opinion while that may sound risky, putting it in the hands of director Bong? Not very risky at all.”
Tweet