Pro Kabaddi League generates higher ratings, ad revenues | Ratings/Measurement | News | Rapid TV News
By continuing to use this site you consent to the use of cookies on your device as described in our privacy policy unless you have disabled them. You can change your cookie settings at any time but parts of our site will not function correctly without them. [Close] 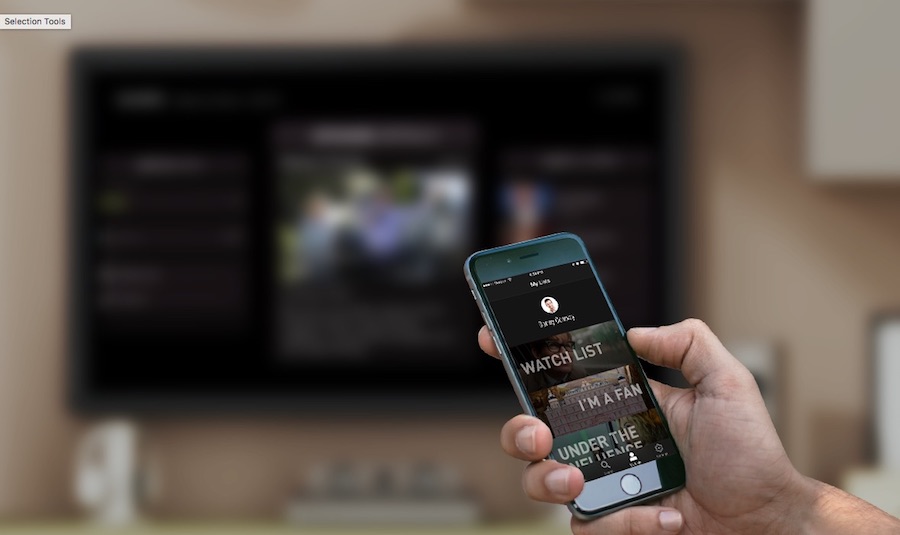 “Season 4 of PKL witnessed higher ratings than IPL in three states – Maharashtra, Karnataka and Andhra Pradesh – that is 41% as compared to IPL’s 21%,” according to Star’s internal analysis, said the broadcaster’s EVP and head of marketing Shubhranshu Singh.

Film and sports celebrities including Virender Sehwag, Shikhar Dhawan, Saina Nehwal and Amitabh and Abhishek Bachchan have been enlisted to promote the league.

This year’s PKL season will feature four new teams, supported by JSW Sports and Adani Wilmar. In total some INR 470 million was invested on more than 260 players for the twelve teams participating in the fifth season.

Vivo Pro Kabaddi Season 5 will kick off with Telugu Titans v. Tamil Thaliaivas on 28 July in Hyderabad. It will then travel, via 12 host cities, to Chennai for the final match on 28 October 2017.