Paraguay gains two more FTA, DTT channels | DTT | News | Rapid TV News
By continuing to use this site you consent to the use of cookies on your device as described in our privacy policy unless you have disabled them. You can change your cookie settings at any time but parts of our site will not function correctly without them. [Close]

In its latest spectrum allocation, the Paraguayan telecom authority has awarded Mercuria and DTH Magnética a DTT frequency slot each. 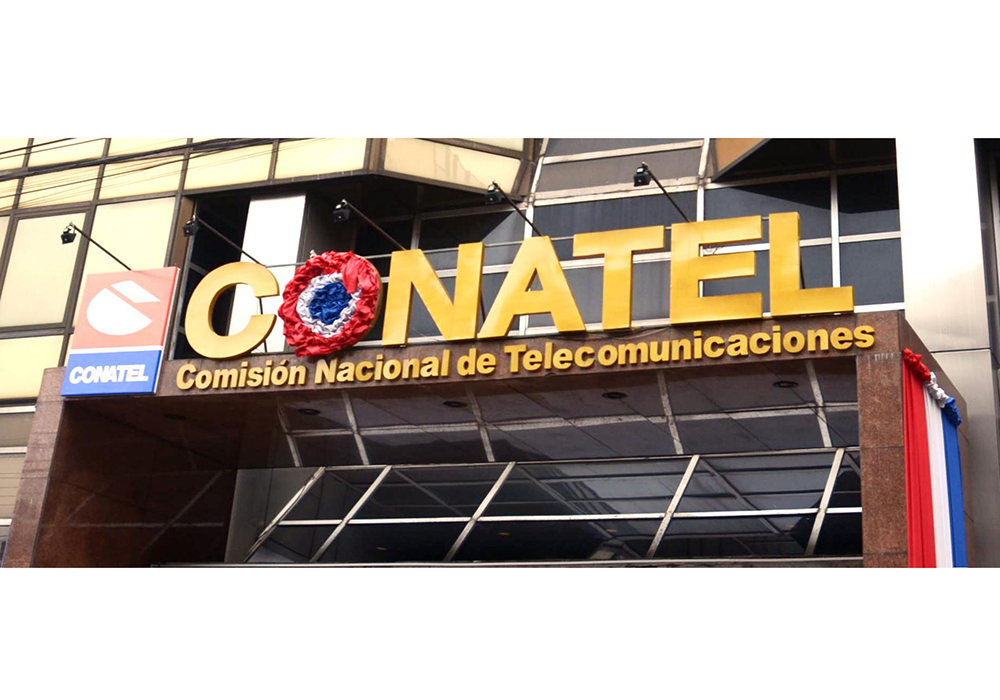 The president of Conatel, Teresita Palacios, speaking to the local daily ABC, said Mercuria and DTH Magética’s bids were greenlighted after a long analysis carried over the past three months.

Both companies were the only bidders for Paraguay’s first digital-native channels Conatel was initially hoping to award three more free-to-air (FTA) channels, but only two bids were presented.

After their allocation, both companies have now to pay Conatel’s DTT fees and start building the networks’ broadcasting infrastructure. According to Palacios, the signals have to be on air within the next 18 months.

On the meantime, Paraguay’s DTT switchover keeps moving forward, though not all the territory is covered by the digital umbrella. In fact, the Mercuria and DTH Magnética signals will start broadcasting only across the Departamento Central, though other areas nearby such as Guairá, Paraguarí, Caazapá and Caaguazú might get the signal.
Tweet