Univision's MCN reaches 209 million plays globally | Mobile | News | Rapid TV News
By continuing to use this site you consent to the use of cookies on your device as described in our privacy policy unless you have disabled them. You can change your cookie settings at any time but parts of our site will not function correctly without them. [Close]

The Univision Creator Network, which claims to be the first US Hispanic-focused multi-channel network (MCN) on YouTube has reached 209 million global video views and 63 million US video views on YouTube channels, representing a growth of 129% year-over-year. 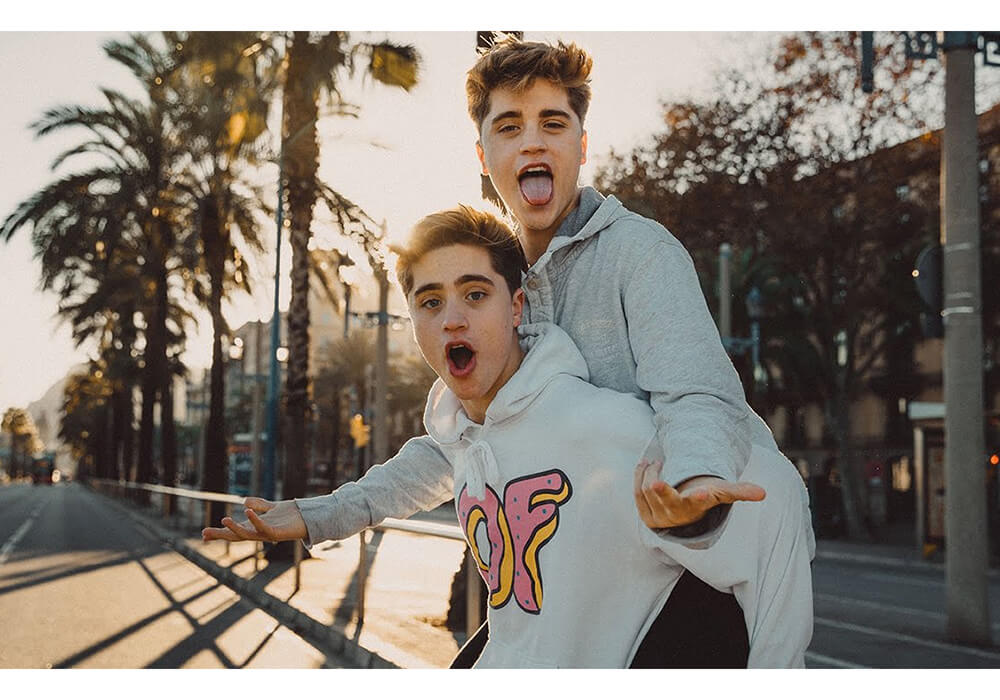 MCN has seen continued growth since it launched in 2015 in terms of network size, creators and advertising partnerships, reaching Hispanic millennials, and now extending its reach to gen Zs.

Providing over 200 US-based creators with a community of support, UCN recently added talent including Spain’s Martinez Twins, who garner more than 20 million video views per month; Colombia’s Nathalie Paris, a beauty guru who has become an inspiration to her millions of followers; and Enya, also known as Enjajaja, whose make-up tutorials reach 1.7 million fans.