Vodafone Spain extends eSports reach with Twitch | Social TV | News | Rapid TV News
By continuing to use this site you consent to the use of cookies on your device as described in our privacy policy unless you have disabled them. You can change your cookie settings at any time but parts of our site will not function correctly without them. [Close]

Vodafone has launched a new channel, Twitch, in a move to revamp its eSports strategy in Spain. 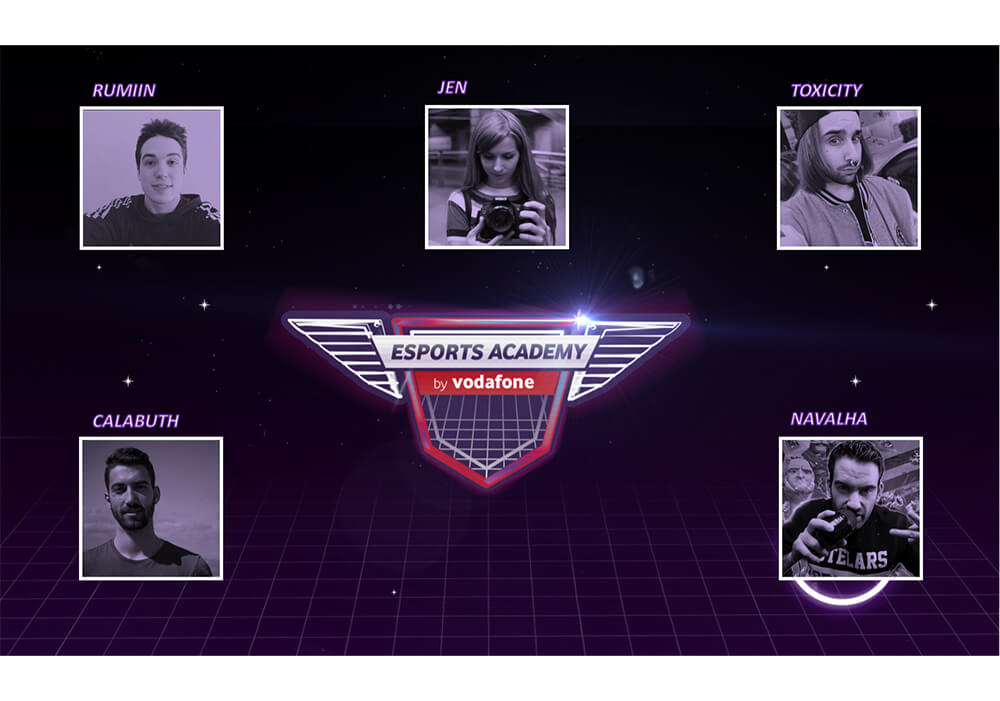 Aiming to attract the gaming community, the social video channel with an offer of news, entertainment and up-to-date content. It will air from 3pm to 11pm offering programming including Speedrum, a three-minute news show focused on eSports, and Esports Academy, in which various gamers will talk about their strategies and experiences.

Every two weeks Twitch will feature Ask Me Anything (A.M.A), a show in which gaming celebrities will answer live questions from the eSports community.

The telco intends to gradually increase the channel’s line-up, and is already preparing shows such as Domingamers, a live competition to be broadcast every Sunday afternoon, and a weekly talk-show that targets next season and kicks off in September.

“We knew we had the task of bringing eSports to the largest possible audience. We’re proud of having contributed to notably develop the eSports audience in Spain and, during this second year, we’d like to help gamers to exploit and improve their skills through our content,” said Cristina Barbosa, brand director, Vodafone España.

Vodafone was the first telco to enter the eSports arena in Spain when it produced a TV show that aired on MTV in April 2016. Since then, both Telefónica and Orange have also started cashing in on the growing electronic sports market.
Tweet