Chinese regulator shuts video streaming services | OTT | News | Rapid TV News
By continuing to use this site you consent to the use of cookies on your device as described in our privacy policy unless you have disabled them. You can change your cookie settings at any time but parts of our site will not function correctly without them. [Close] 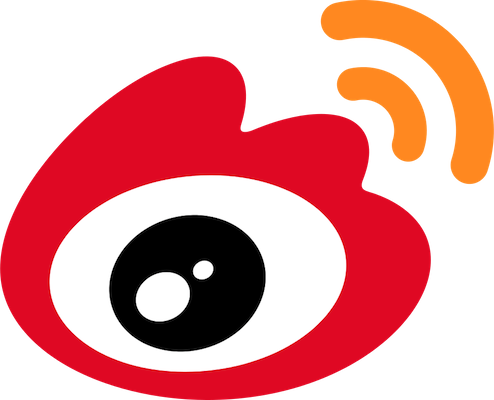 Explaining its actions, SAPPRFT said it did not regard the three companies possessed the necessary licence to stream content and that they were “not in line with audiovisual regulations and propagating negative speech”.

Sina Weibo, sometimes referred to as China’s Twitter, with 300 million active monthly users, was valued at US$11.3 billion in February.

In December 2016, Sina Weibo began a partnership with the National Football League to stream games via its over-the-top (OTT) platform. It also led a $500 million funding round for video streaming site Yixia in November 2016.

The SAPPRFT ban follows the ban in December on most Internet users sharing user-generated videos on social media.
Tweet