Crackle joins Panama’s Cable Onda | VOD | News | Rapid TV News
By continuing to use this site you consent to the use of cookies on your device as described in our privacy policy unless you have disabled them. You can change your cookie settings at any time but parts of our site will not function correctly without them. [Close] 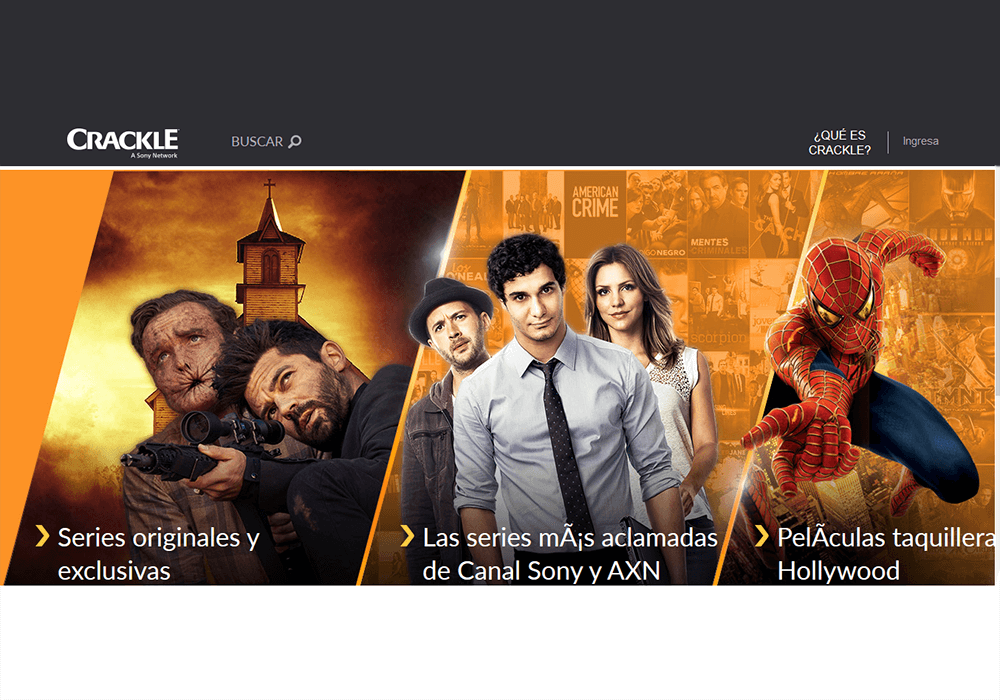 The platform will be available at no extra cost to subscribers of the Súper Familiar and Favorito pay-TV packages, but not on a standalone basis.

The agreement, which sees the over-the-top (OTT) service join Cable Onda from 15 July, marks the first time a Latin American pay-TV operator has integrated Crackle as part of its own offer. Other deals reached this year in Ecuador and Argentina saw the VOD service distributed by pay-TV operators, but subscriptions remained independent.

“We’re proud to be the first operator in Latin America to offer Crackle to our subscribers, an SVOD service that will deliver the most original shows to our clients,” added Nicolás González-Revilla Paredes, president and CEO, Cable Onda.
Tweet