fuboTV adds CBS programming to streaming service | OTT | News | Rapid TV News
By continuing to use this site you consent to the use of cookies on your device as described in our privacy policy unless you have disabled them. You can change your cookie settings at any time but parts of our site will not function correctly without them. [Close]

US sports-centric streaming platform fuboTV has sealed a deal with CBS to add its sports and entertainment channels to its live service. 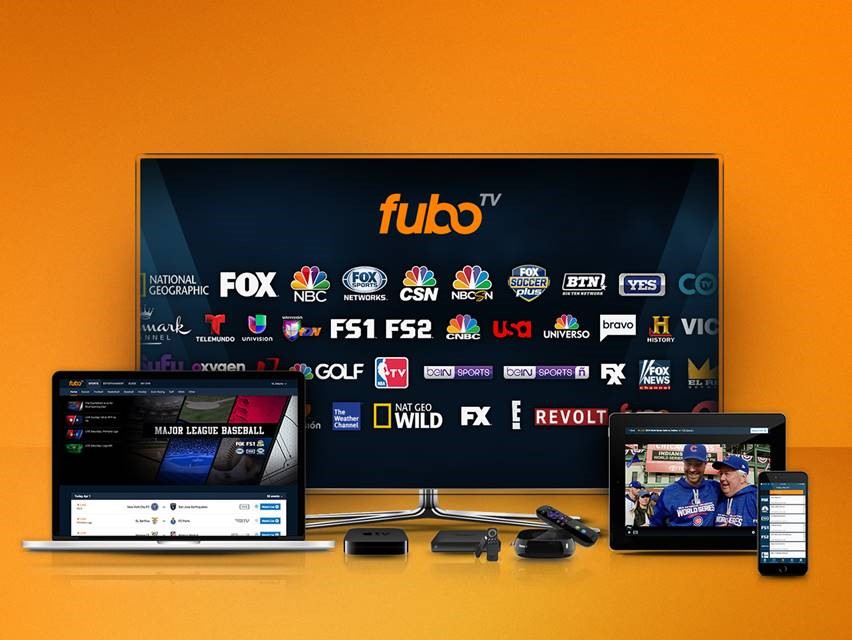 Channels including CBS Sports Network, The CW, Pop and digital streaming news service CBSN are all available to fuboTV subscribers to stream live. In addition, content from the channels will be available to view on the over-the-top (OTT) platform on-demand through fuboTV’s entry-level Fubo Premier bundle.

Sports Programming will include NFL on CBS, Thursday Night Football, NCAA Division I Men’s Basketball Championship, SEC on CBS, Golf, and from Showtime, Inside the NFL and Showtime Championship Boxing.

Entertainment and news programming will include The Big Bang Theory, NCIS, 60 Minutes, The Late Show with Stephen Colbert and The GRAMMYs.

“fuboTV is proving every day that it can compete in the big leagues, and we are pleased we can bring CBS Sports’ powerhouse big events and live television programming, plus America’s No 1 network and other popular channels, to their customers whenever and wherever they want to watch it, while meeting our economic and strategic goals,” said Ray Hopkins, president, television networks distribution, CBS Corporation. “As these new players continue to come on the scene, it’s the must-have content that will thrive, and fuboTV clearly understands the value we bring to their service.”

At launch fubo subscribers will be able to stream CBS-owned television stations in some of the largest US markets. Customers will be able to stream CBS-owned The CW affiliates later this year. Showtime – and shows such as Homeland, Billions, Twin Peaks, Ray Donovan, The Affair and Shameless – will be offered as an add-on subscription service to those customers who subscribe to Fubo Premier.

The news follows fuboTV’s recent announcement that it has closed a US$55 million Series C fundraising round. To date, the company has raised a total of $75.6 million.

Its OTT service is available via desktop and mobile web at fubo.tv and on Amazon Fire TV and Fire TV Stick, Android and iOS devices, Apple TV, Chromecast, Kindle Fire and Roku.
Tweet