NATPE Budapest: MBC takes on Globo soap operas | Programming | News | Rapid TV News
By continuing to use this site you consent to the use of cookies on your device as described in our privacy policy unless you have disabled them. You can change your cookie settings at any time but parts of our site will not function correctly without them. [Close]

During NATPE Budapest 2017, Dubai-based MBC has licensed two Globo productions to strengthen its multimedia offering in the Middle East. 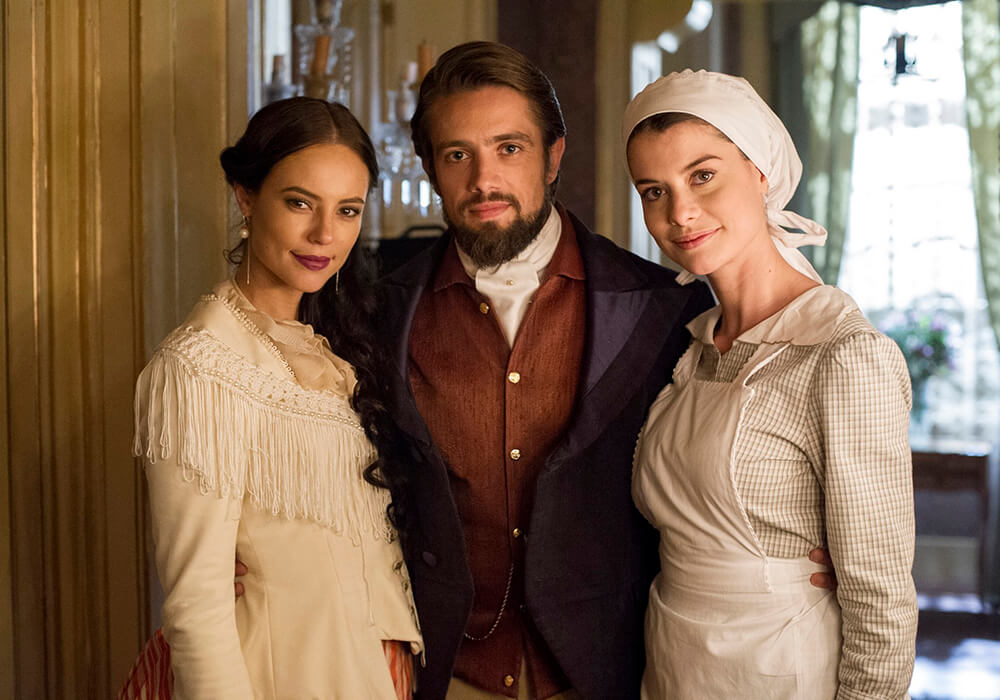 The agreement involves the telenovela Time After Time and the series Above Justice, both of which will be dubbed in Arabic. The new licences strengthen Globo’s partnership with MBC, which recently took on Total Dreamer and Hidden Truths.

Time After Time was a hit with Brazilian audiences, reaching over 173 million viewers and making a big impression on social media. The show had a total of 654,000 comments online, averaging 5,000 comments per episode.

Above Justice marked an innovative experience of scheduling on different screens when it aired in Brazil, driving 134 million free-to-air viewers.

Across the digital platforms, the first four chapters were provided exclusively for subscribers to the Globo Play video-on-demand platform. The strategy enabled Above Justice to reach over three million unique users on the platform.