Streaming series take a bite out of traditional television | Media Analysis | Business | News | Rapid TV News
By continuing to use this site you consent to the use of cookies on your device as described in our privacy policy unless you have disabled them. You can change your cookie settings at any time but parts of our site will not function correctly without them. [Close]

Streaming series take a bite out of traditional television 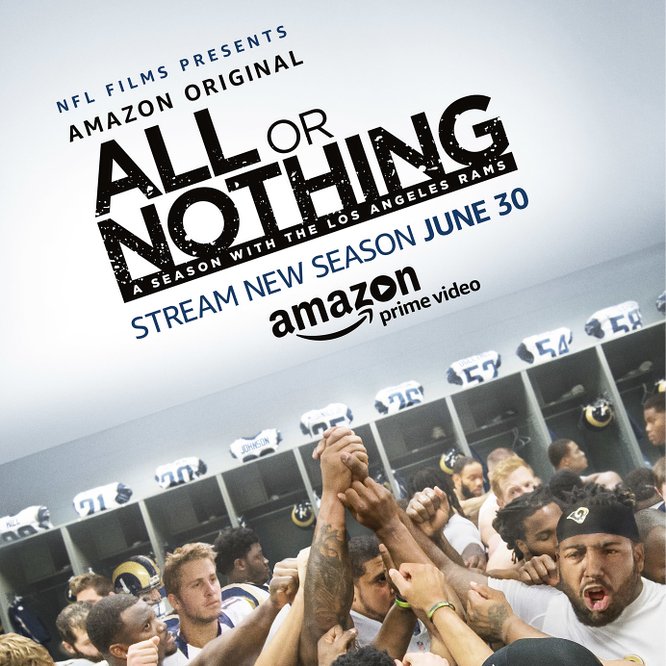 According to data from online TV guide TVmaze, people that stream have pointed to Netflix as having the largest number of their favourite choices in streaming programming, but Amazon Prime is on the rise too, taking clear second place. Hulu also dealt out a number of popular choices.

"From the high quality of streamed series that are quite apparent if you even glance at Netflix to the convenience of something like Amazon Prime, the streaming channels really are building momentum," TVmaze said in its report. "We're all hoping this will create a dynamic where the traditional channels also increase their quality and people who love great television, like ourselves and our users, benefit in a big way."