BET Channel signs up for Prime Entertainment documentaries | Deals | News | Rapid TV News
By continuing to use this site you consent to the use of cookies on your device as described in our privacy policy unless you have disabled them. You can change your cookie settings at any time but parts of our site will not function correctly without them. [Close]

Paris/LA-based producer and distributor Prime Entertainment Group has sealed a multi-territory deal with French TV channel Black Entertainment Television (BET) for a set of documentaries to be aired in more than 50 French-speaking territories. 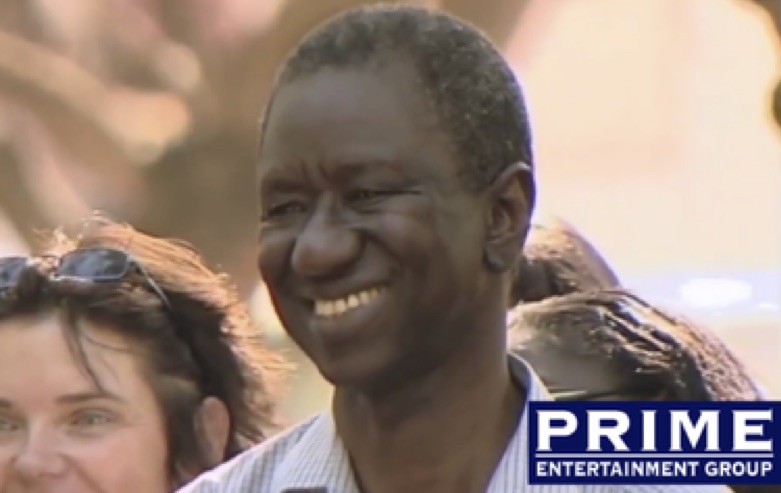 Launched in France in November 2015, BET claims to be the most prominent television network targeting African American audiences in the US. The pay-TV channel counts 18 million households as part of MTV Viacom International Media Networks France. The channel is said to be the number one ‘mirror’ of African American audiences’ culture through entertainment programmes including series, talk shows, music and documentaries.

The deal with Prime sees BET opting for a set of 1 x 52’ documentaries for viewers in Europe, Africa, the West Indies and the Pacific Ocean and includes the Moussa Konate and the Forgotten Writers Society Africa; the Street Economy; and Koteba Nights of Satire. The latter was previously aired by France Televisions, TV5 Monde, Planète and TFO among other international channels.

“We are super glad to renew our collaboration with BET channel,” commented Prime Entertainment Group MD David Freydt. “It's a true satisfaction that after the first deal we signed together in 2016 for some of our culture and music shows they find again what they need in our catalogue. Our catalogue keeps on growing and we have more and more programmes to offer about Africa and black culture. I’m really glad that they are going to be seen soon in so many territories.”