Uruguay leads LATAM in 4G penetration | Infrastructure | News | Rapid TV News
By continuing to use this site you consent to the use of cookies on your device as described in our privacy policy unless you have disabled them. You can change your cookie settings at any time but parts of our site will not function correctly without them. [Close]

Research conducted by Dataxis predicts that LTE penetration will grow in Latin America from today’s 21% to 90% by 2022. 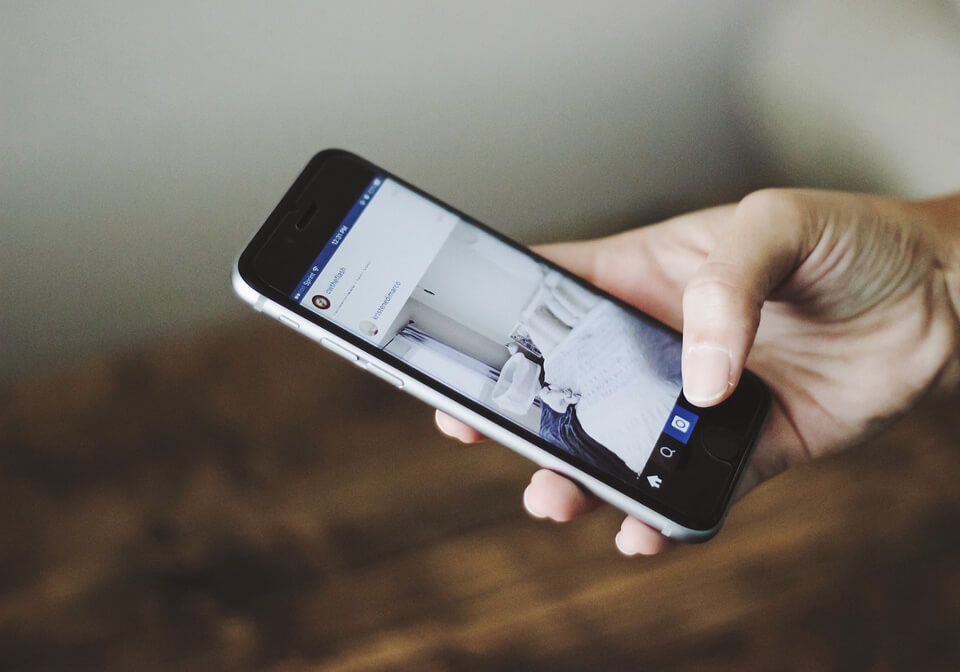 The analyst points out that the development of the 4G network varies greatly across the region, with Uruguay by far being the most advanced country with a 50% penetration.

In fact, the South American country is the region’s leader in connectivity, as fixed broadband is available for 79% of homes, according to the latest figures.

Though the divide is expected to reduce in the coming years, there are currently major differences among countries. Along with Uruguay, Brazil, Argentina, Chile and Mexico lead LTE penetration in the region.

However, El Salvador, Honduras and Nicaragua register only 5% 4G penetration, while in Guatemala, Panama, Venezuela and Dominican Republic the rate is below 10%.

“Beyond the differences in the development of the 4G network, general growth is expected in all the countries of the region, gradually wiping out the 2G in the first half and 3G in the second half,” says the Dataxis research. “4G penetration will reach 35% in 2017 and more than 90% in 2022 with the expected launch of 5G network.”

As the lack of fixed infrastructure is hindering broadband access across the region, mobile networks have been cited as main driver of over-the-top (OTT) video platforms.

In fact, countries such as Mexico and Chile are already experiencing great growth in mobile data consumption along with peak online video and mobile video-on-demand (VOD) usage.