Mediapro takes FIFA’s ConfeCup to FTA in Spain | Programming | News | Rapid TV News
By continuing to use this site you consent to the use of cookies on your device as described in our privacy policy unless you have disabled them. You can change your cookie settings at any time but parts of our site will not function correctly without them. [Close] 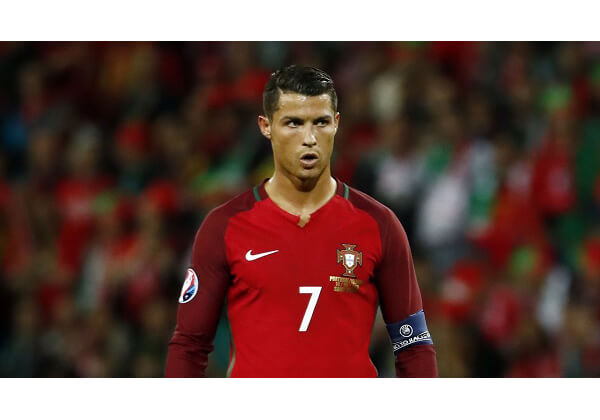 The ConfeCup will be the sole content of GOL’s afternoon and evening slot until the final is played on 2 July.

Through this move, Mediapro intends to continue its successful football strategy deployed over the past season. Despite being one of the newest channels in Spain’s FTA scene, GOL has managed to compete with the leading networks thanks to La Liga and Copa del Rey programming.