Bolt’s final home run live on Digicel PlayGo | Mobile | News | Rapid TV News
By continuing to use this site you consent to the use of cookies on your device as described in our privacy policy unless you have disabled them. You can change your cookie settings at any time but parts of our site will not function correctly without them. [Close]

As Usain Bolt prepares for his final race at the upcoming Racers Grand Prix in Jamaica, Digicel has announced that it will be ensuring that Bolt’s fans across the region will be able to get a front row stadium view of his final home run on SportsMax channel via its streaming app, PlayGo. 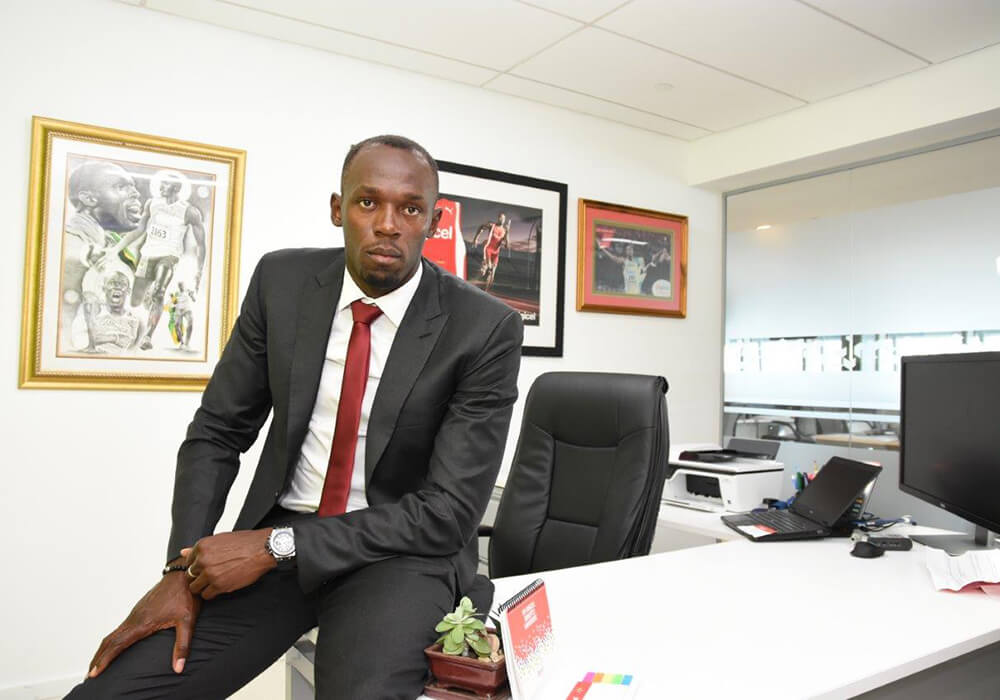 The telco is offering everyone who downloads the app a 30-day subscription for free. Digicel Play TV customers can also tune into the SportsMax channel on their TV to watch the Grand Prix.

“Usain’s accomplishments are nothing short of extraordinary and we are always delighted to leverage our platforms to give his fans the opportunity to watch him in action. Now with PlayGo, people who are unable to attend the Grand Prix can still join in the celebrations,” said Peter Lloyd, Digicel group director of marketing.

PlayGo can be downloaded free by anyone for Android and iOS users, or at digicelplaygo.com for laptops.

The streaming service is available across most of the Caribbean countries, including Anguilla, Aruba, Barbados, Bermuda, British Virgin Islands, Cayman Islands, Curacao, Guyana, Jamaica, and Trinidad and Tobago. However, the pay-TV channel SportsMax is not available for Digicel subs in Jamaica.