Demand for broadband far outstrips availability in Brazil | OTT | News | Rapid TV News
By continuing to use this site you consent to the use of cookies on your device as described in our privacy policy unless you have disabled them. You can change your cookie settings at any time but parts of our site will not function correctly without them. [Close]

Up to 11.6 million Brazilians are interested in subscribing to broadband services in the country, but have no access to networks. 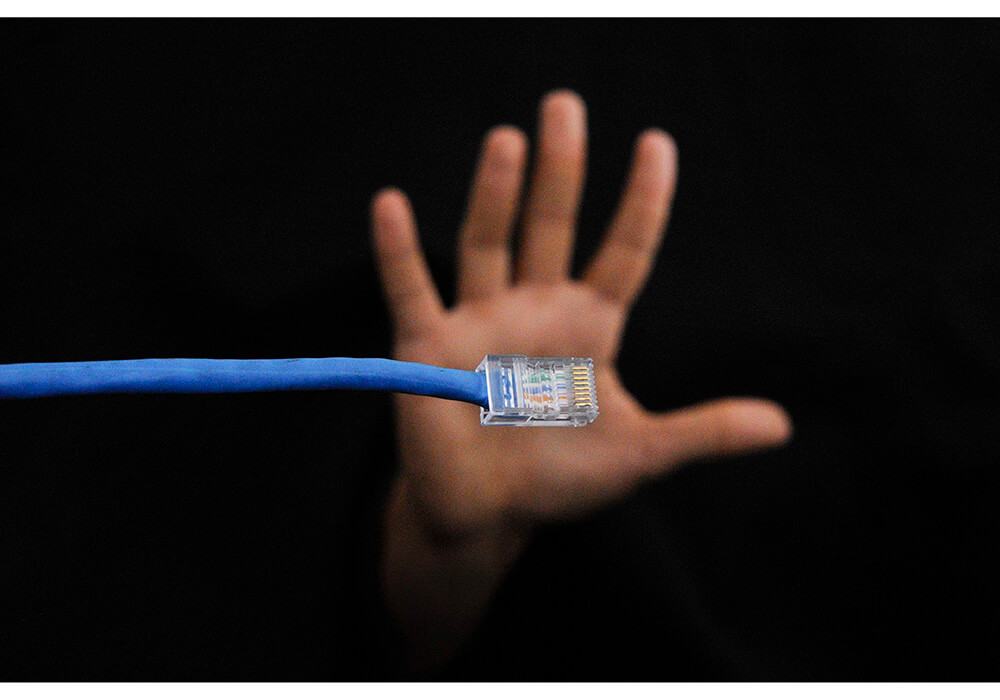 A new report from the Instituto de Pesquisa Econômica Aplicada (Ipea) and the telecom authority Anatel has highlighted the unfulfilled demand for broadband connectivity and access to services such as video-on-demand (VOD), streaming over-the-top (OTT) and IPTV.

Following the report, both agencies stated that purchasing power has to be taken into account to extend broadband availability across the country. The figures reveal that an important group isn’t subscribing to such services despite being able to afford them.

In fact, lack of broadband access has been previously cited as the main limiting factor for growth in the OTT industry in Latin America.

Barely four in ten households have access to broadband in the region, but penetration rates vary from 79% in Uruguay, 54% in Chile, 49% in Argentina and 43% in Brazil, down to 9% in Honduras.

“We need a proper plan in order to achieve the best results. The Internet of Things, smart cities, connected industries and precision farming, everything depends on the Internet,” said Brazilian congressman Vitor Lippi, who took part in the debate about broadband in Brazil.
Tweet