Mediaset Spain aces Roland Garros final rounds | Deals | News | Rapid TV News
By continuing to use this site you consent to the use of cookies on your device as described in our privacy policy unless you have disabled them. You can change your cookie settings at any time but parts of our site will not function correctly without them. [Close]

This year, Mediaset is to air free-to-air (FTA) the final games of Roland Garros, which has previously been broadcast by Discovery’s DMAX. 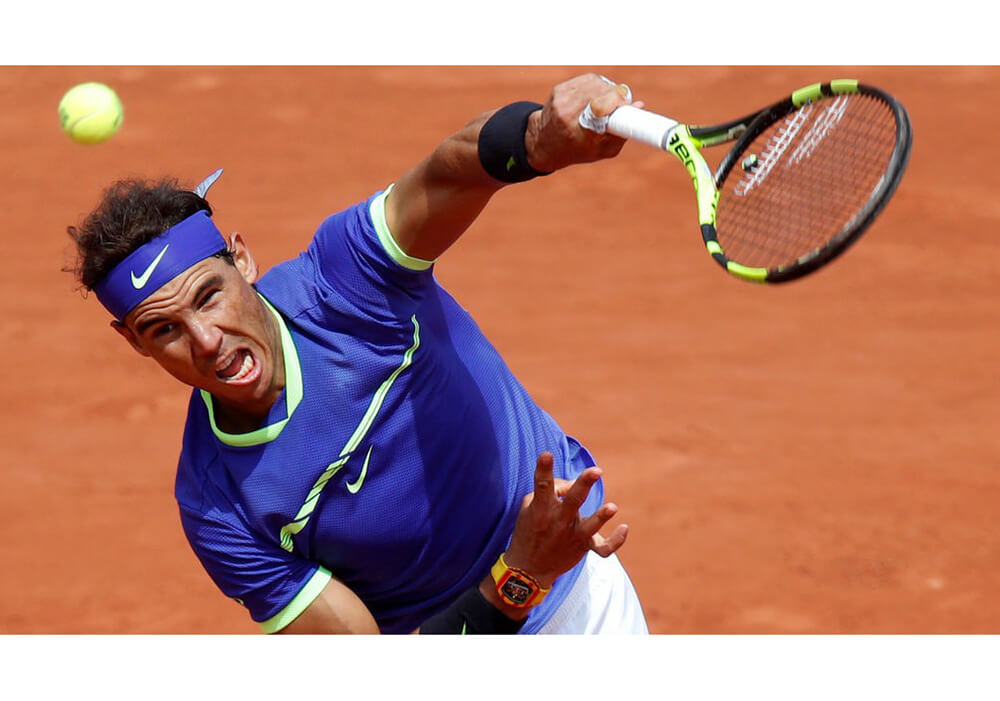 Under the terms of the sub-licence agreement, after a  tender ran by Discovery Networks International, Mediaset’s Cuatro will air the Roland Garros’ semi-final which will be played on 9 June. The match will have one Spanish player, the winner of the quarter-final game between Rafa Nadal and Pablo Carreño which takes place today (7 June).

Mediaset will also broadcast the final on Sunday 11 June, but the specific channel hasn’t been announced. If any Spanish player makes it to the final, it is likely to air on the group’s main signal, Telecinco.

The media group broadcast the Paris tournament in 2012 and 2013, when the final game between Rafa Nadal and David Ferrer delivered 4.1 million viewers and 28% share.