Oculus Chromecast deal latest in VR-TV trend | Major Businesses | Business | News | Rapid TV News
By continuing to use this site you consent to the use of cookies on your device as described in our privacy policy unless you have disabled them. You can change your cookie settings at any time but parts of our site will not function correctly without them. [Close]

Television content seems to be gathering steam as a content segment for virtual reality (VR) of late, as evidenced by the latest announcement in this space: Oculus, maker of the Rift headset, has announced support for Google Chromecast. 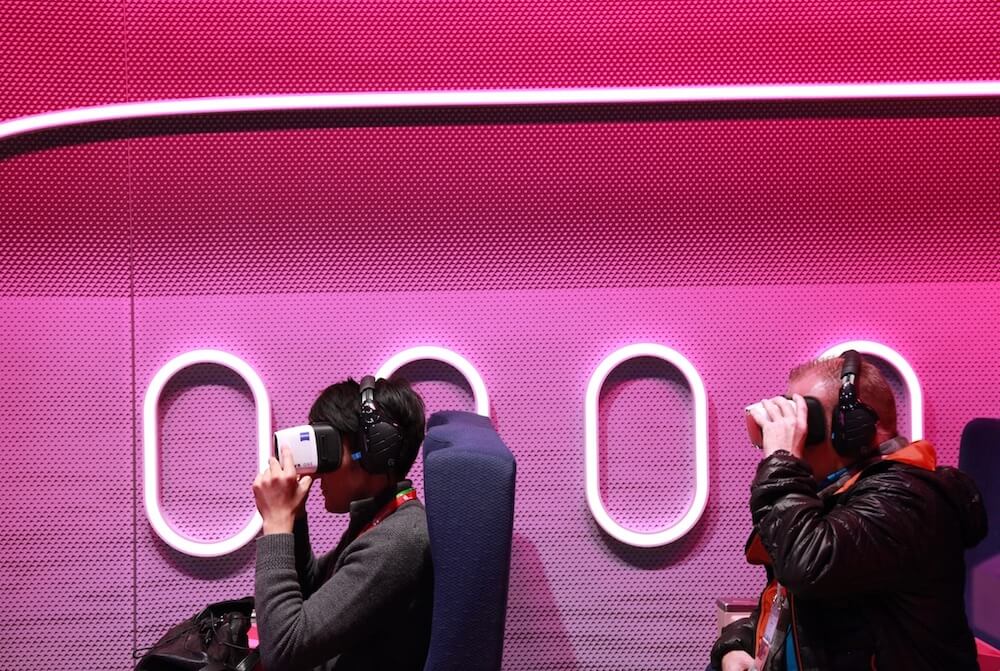 Samsung’s Gear VR headset, which runs on Oculus technology, will be the first to get the integrated support. It requires the use of a Galaxy smartphone for the visual experience, but also comes with a lower upfront price than the all-in-one Rift.

The ability to do Chromecast streaming (which allows users to stream content from the TV) joins the previous Facebook stream as a way VR users can share the experience online.

This is just the latest in a string of announcements about video content beyond gaming coming to the VR platform. Samsung also recently announced new sports and entertainment partnerships to bring live streaming events to the Gear. The VR Live Pass partnership includes UFC, X-Games and Live Nation, with at least three major events planned for this summer, with more events to be announced.

“We have got cameras, we have studios and we are shooting in VR. It will be available on all native devices and will take us to a new level – it is going to be principally journalism,” said Republic TV founder and editor Arnab Goswami.

Republic TV will add VR content to its digital platform to offer a new viewing experience with interactive features that are claimed to be not previously seen in India. The 24-hour free-to-air channel launched on 6 May, and VR content will be provided without charge, but a headset will be required to enjoy an immersive experience.

“Virtual reality is the first of our initiatives to bring new content experiences to our audiences. It’s a cool way of storytelling because it transports people right to where the action is – no barriers stand in the way. It also opens up new monetisation opportunities for us,” said Jay Chauhan, COO, Republic TV. “Our VR content will be available on RepublicWorld.com, as a new stream and our newly constituted VR Cell built-in collaboration with experts from across the globe will begin rolling out amazing VR content in the weeks ahead.”

According to forecasts from CCS Insight, global sales of smartphone virtual reality headsets are expected to grow fivefold to reach 70 million by 2021. The segment will be worth $500 million in 2017, rising to approximately $1.4 billion by 2021. While gaming is perhaps the biggest use case for VR so far, these moves show that traditional video fare could be a draw as well. The question is whether repurposed content will do the trick, or if it will be worth it for producers to create VR-specific video entertainment content.

“VR is still very much jury out,” said Kim Shillinglaw, from TV producer Endemol Shine, speaking at MIPCOM. “That idea of a piece of kit or a new approach to technology really driving storytelling and opening up a new wave of television is really interesting. It’s incumbent on all of us to stay really curious about all these applications.”