Netflix to spend $6BN on original content in 2017 | Major Businesses | Business | News | Rapid TV News
By continuing to use this site you consent to the use of cookies on your device as described in our privacy policy unless you have disabled them. You can change your cookie settings at any time but parts of our site will not function correctly without them. [Close] 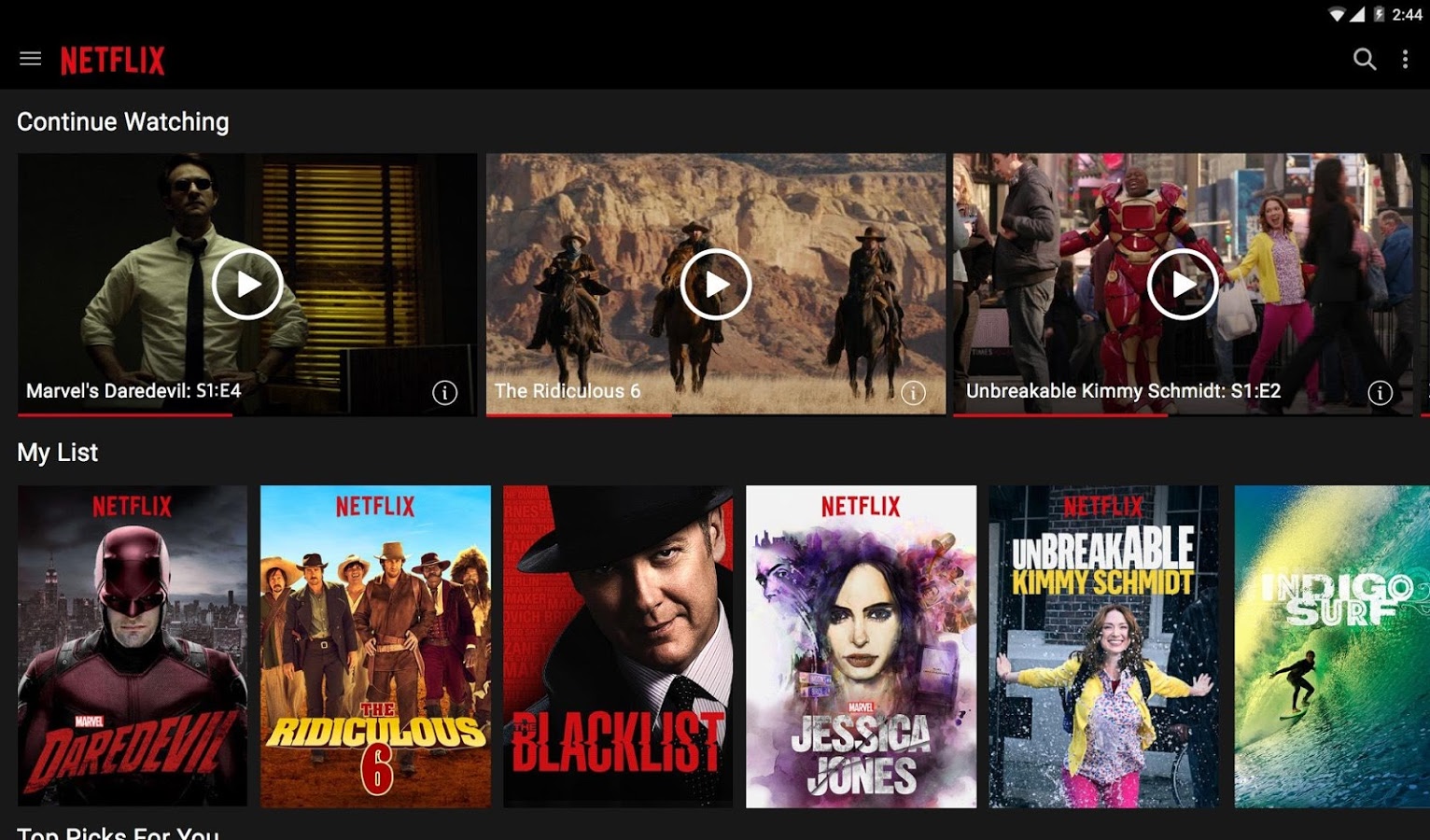 As its rivals ratchet up the competition with live TV offers, subscription video-on-demand (SVOD) leader Netflix plans to spend $6 billion on original content in 2017, and even more later.

CEO Reed Hastings told CNBC that the streaming giant plans to grow its budget as it grows its membership base.

"There are so many great shows we don't have yet,” he said.

He added that competition has driven up costs, and cited Amazon as one of the biggest threats to his business.

"It's been great for talent and writers," said Hastings. "There is so much competition. All the new players and the existing players like HBO are beginning to grow. It is this new age of television."

Netflix has kept its base monthly price at $7.99 for eight years. Hastings didn't mention future price increases to help with margins.