CCMA plans public OTT in Catalan-speaking territories | OTT | News | Rapid TV News
By continuing to use this site you consent to the use of cookies on your device as described in our privacy policy unless you have disabled them. You can change your cookie settings at any time but parts of our site will not function correctly without them. [Close]

Catalonia’s public broadcaster CCMA has proposed the creation of a public, over-the-top (OTT) channel fed with content from the three main Catalan-speaking territories. 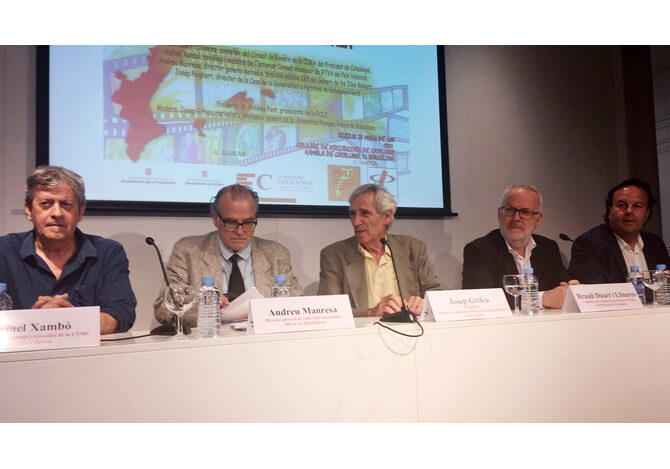 In a move to strengthen the CCMA’s role as facilitator of the Catalan culture, Brauli Duart, president of the corporation, aims to create a consortium with the CVMC, the public broadcaster of Valencia region, and IB3, the corporation of the Balearic Islands.

The main goal would be to launch an OTT network with content produced and distributed by the three broadcasters. “It’s about collaborating across all possible fields, from content production to building a network of shared correspondents, as well as technical collaboration and sharing services,” said Brauli Duart.

“The collaboration has to be mutual and agreed among the three corporations, so it consolidates in the future. Then, whatever political changes may take place in the future, it will be difficult to take back,” added the executive, relating the creation of the consortium and the OTT channel to the political scene in Catalonia and Spain.

The project has been made public at a round table organised by Barcelona’s professional association of journalists and the Federació d'Organizacions per la Llengua Catalana (FOLC).
Tweet