Long- and short-form content demand to push VOD value to $77.7BN by 2024 | VOD | News | Rapid TV News
By continuing to use this site you consent to the use of cookies on your device as described in our privacy policy unless you have disabled them. You can change your cookie settings at any time but parts of our site will not function correctly without them. [Close]

Swelling demand for programming in all forms and lengths will be a major factor driving video-on-demand (VOD) market growth making the market worth $77.7 billion over the next seven years, says Ameri Research. 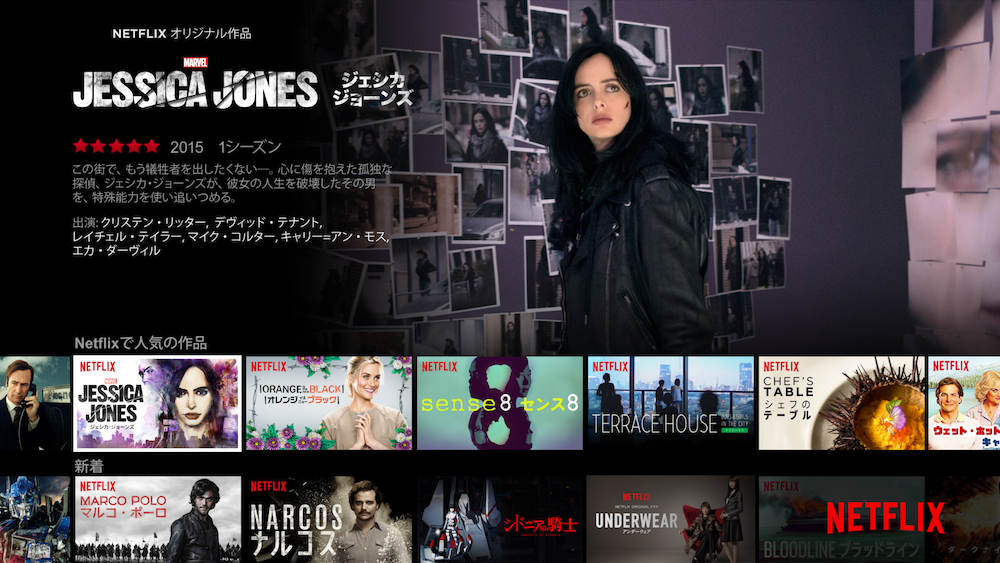 The analyst saw worldwide media consumption increasingly occurring in digital formats, with a snowballing in the number of digital media players such as Amazon, Netflix, Hulu, Roku, Boxee and Apple TV challenging the conventionally maintained domination of the television as the foremost entertainment hub.

It believed that most viewers appeared to be augmenting, rather than replacing paid conventional TV services, which is expected to hinder market growth. However, the analyst added that the rapid growth of VOD programming preferences where viewers can stream or download content from either a traditional TV package or an online source was creating extensive growth opportunities for manufacturers.

Assessing where the revenue spike would be derived, Ameri Research regarded advertisement video-on-demand (AVOD) as the fastest growing business model segment, majorly accredited to the evolving consumer preferences resulting in mounting demand for ads displayed before, after or during VOD programming. In the survey, over-the-top (OTT) emerged as the dominant platform segment in 2016 and was forecast also to flourish over the coming years attributing to the leverage offered by OTT platform to watch videos anywhere and anytime or every time on-the-go.

Not surprisingly, North America emerged as the dominant regional market in 2016 and accounted for more than 35% of the overall revenue share in the same year. Ameri noted the large presence of early technology adopters is a major factor driving the regional market growth.
Tweet