HDR to drive 4KTV through to 2022 | 4K/UltraHD | News | Rapid TV News
By continuing to use this site you consent to the use of cookies on your device as described in our privacy policy unless you have disabled them. You can change your cookie settings at any time but parts of our site will not function correctly without them. [Close]

A survey from ABI Research predicts that over the next five years high dynamic range (HDR) features will be packaged within full HDTV sets and help boost 4K/Ultra HD momentum. 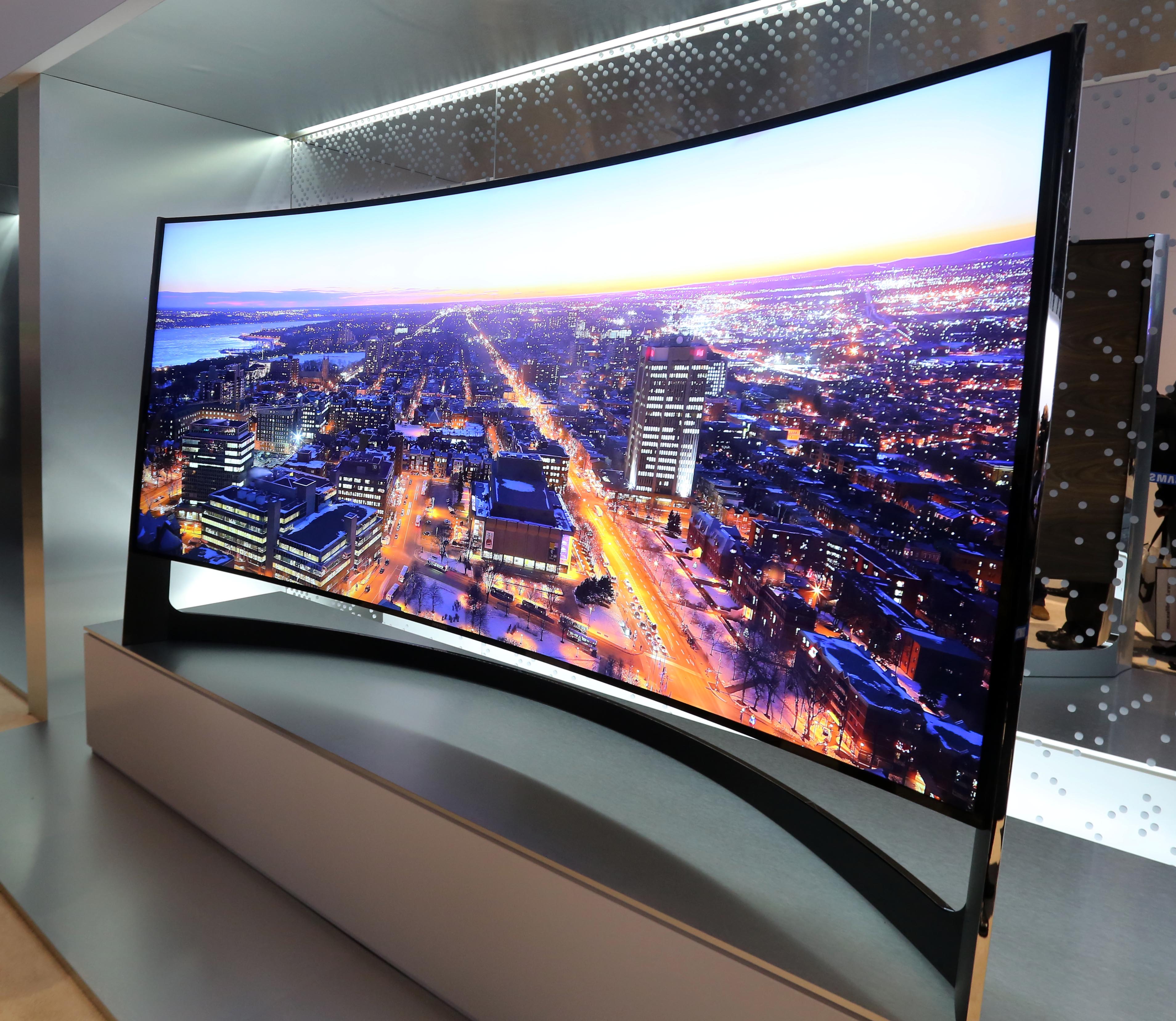 The Ultra HD, 4K, HDR, 8K, HEVC report forecasts that HDR TV shipments will grow at a 41% CAGR and reach 245 million units by the end of 2022. The analyst noted that vendors including LG, Samsung, and Sony plan to incorporate HDR in their Ultra HD TV sets as a premium feature to support better colour and detail.

“As evident with Sony’s recent announcement to include HDR in all its new TV sets, the next-generation TV technology will soon be a prominent feature in many Ultra HD TV sets,” remarked ABI Research industry analyst Khin Sandi Lynn. “While some less expensive sets will not yet support the technology, high-end TV manufacturers recognise the value that HDR functionality brings to the viewing experience.”

Yet it also cautioned that as HDR continues to infiltrate the market, broadcasters were holding back from investments due to a dynamic standards environment. It regarded HDR10 as the baseline industry norm, but accepted that Dolby Vision offers premium features like dynamic scene-by-scene metadata to further enhance the picture.

“Amazon and Samsung recently announced the development of HDR10+, a version of the HDR10 standard that uses Dynamic Tone Mapping to produce enhanced contrast and colours,” added ABI MD and research VP Sam Rosen. “At this point, this standard does not have a robust industry coalition to foster adoption and serves to further confuse the market.”

Interestingly, even as it was highlighting the challenged that 4K would face before commercialisation, the Ultra HD, 4K, HDR, 8K, HEVC report turned its eyes to 8K, an industry it says some manufacturers are already prepping for. It observes that 8KTV sets are still years away from permeating the global market, with market hype currently centred on Japan’s plans to deliver 8K video at the 2020 Olympics. Even though CE giant Sharp announced the first 8K TV set in late 2015, costing approximately US$130,000, and Chinese manufacturers Chang Hong, Hisense, and Skyworth introduced 8KTV sets in 2017 (not yet available for sale), ABI stresses that it will be years before the sets hit mainstream consumers.

“8KTV sets will enter the market in small quantities in 2020 but mainly in Japan and possibly South Korea, areas in which broadcasters are now working toward 8K broadcast,” Lynn concluded. “In the meantime, it will remain Ultra HD HDR TV sets that dominate the overall market.”
Tweet