Local content key to Spanish VOD sector | VOD | News | Rapid TV News
By continuing to use this site you consent to the use of cookies on your device as described in our privacy policy unless you have disabled them. You can change your cookie settings at any time but parts of our site will not function correctly without them. [Close]

The Spanish video-on-demand (VOD) market, which rapidly grew from having almost no pay-video options to being one of Europe’s most competitive sectors, presents many challenges to over-the-top (OTT) players. 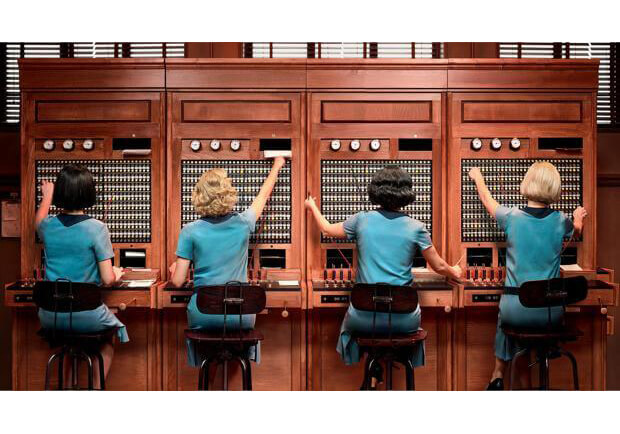 Netflix - the first international subscription VOD (SVOD) platform to launch in Spain - has reached over 200,000 subs in one-and-a half years, and aims to reach one in three homes within seven years.

In a market in which many viewers are still reluctant to paying for content, Netflix’s biggest competitive advantage to reach its goal may be in content production, according to an analysis from Zenith Media.

Even though Netflix is well known, other brands such as HBO, whose streaming service launched last November, are stronger when it comes to fictional content production.

However, Amazon Prime Video finds its strength in price, as the streaming service is available in Spain for premium users at no extra cost. According to the analysis, Amazon’s content strategy failed in the beginning (when it relied on more alternative titles) but is still far beyond HBO and Netflix.

Netflix is stronger on local content production, said the analysis, replicating the same strategy in many territories around the globe, co-producing local formats that strengthen the company’s local brand but work well on a global scale.

“Netflix knows how to take care of its image and get closer to content production in each region. It connects with the audience by working with companies that are already well established,” said the analysis. In Spain, this strategy drove Netflix to work with Bambú Producciones to produce Las chicas del cable, a series building on the successful format Velvet.

“Netflix seems to be the current main character, but supporting actors can make an unexpected move at any time,” concluded the report.
Tweet