TV represents over half of Spanish football income | Broadcast | News | Rapid TV News
By continuing to use this site you consent to the use of cookies on your device as described in our privacy policy unless you have disabled them. You can change your cookie settings at any time but parts of our site will not function correctly without them. [Close]

TV represents over half of Spanish football income

Income from football broadcasting rights has doubled over the past two years and now represents more than 50% of annual invoicing for most professional clubs. 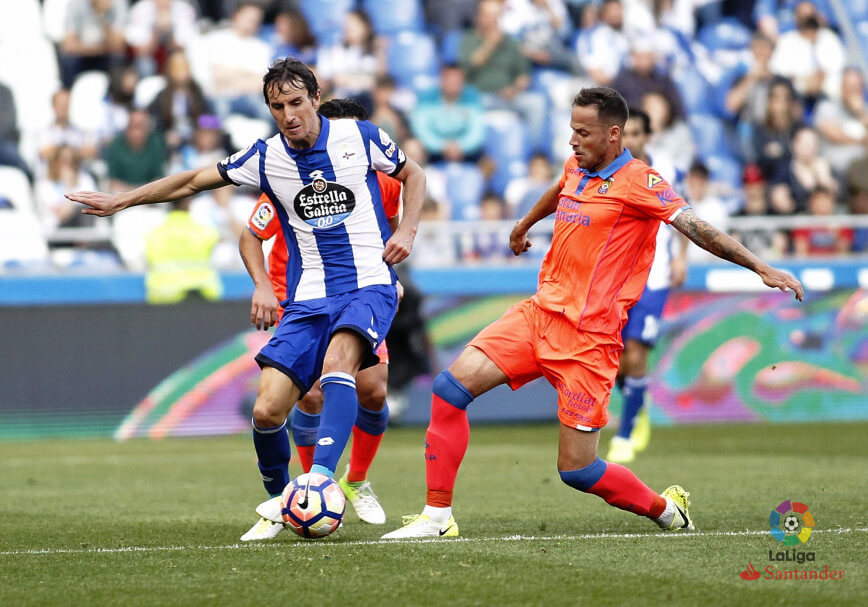 The figures, revealed in a report from La Liga and Palco23, forecast that the 2016/2017 season will generate €1.3 billion for the 20 clubs playing in La Liga’s first division. In comparison, the 2014/2015 season - the last one in which each club had the power to negotiate independent agreements - saw €687 million in TV rights.

According to the report, Spanish broadcasters have paid €983 million this season, while €540 million will have been invoiced through international rights management. €1.3 billion will be shared among clubs, with the rest going to Mediapro (as international manager), La Liga and the football federation, though the exact amounts have not been disclosed.

The average commercial income for the rest of the clubs is €6 million, with €4 million invoiced through memberships. Average TV rights’ revenue is around €50 million per club.

“In order to compete with the rest of sports properties worldwide, we have to continue growing in digitalisation and global communication,” said Javier Tebas, president of La Liga. “In two years, we’ll be able to say that La Liga’s finances are settled.”