Cannes audiences boo Netflix’s Okja | Major Businesses | Business | News | Rapid TV News
By continuing to use this site you consent to the use of cookies on your device as described in our privacy policy unless you have disabled them. You can change your cookie settings at any time but parts of our site will not function correctly without them. [Close]

A press screening of the Netflix film Okja was greeted with boos and anger at the Cannes Film Festival. 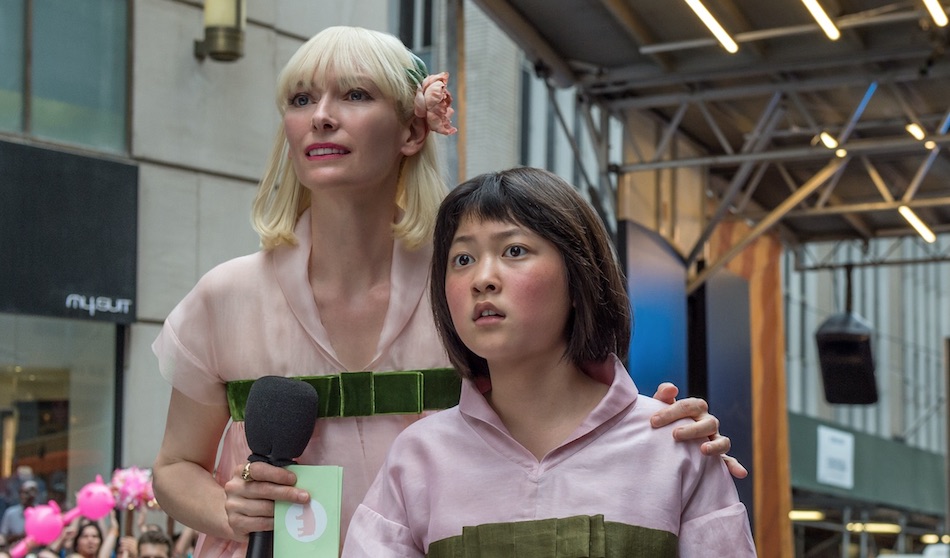 The film is a competition entry directed by Korean filmmaker Bong Joon Ho, but the streaming giant has come under fire in France for not releasing films in theatres.

At the 8:30 am showing of the film, any mention of the company, including the intro appearance of the Netflix logo, drew boos — and it got worse from there after technical difficulties marred the screening.

“As the opening scene continued and sound and framing problems became evident, the boos and derisive shouts did not subside, and some in the audience began rhythmically clapping,” it was reported. “The screening was stopped after less than 10 minutes, according to TheWrap’s Steve Pond, who was present. When the film restarted, the Netflix logo was once again booed, though by fewer people.”

Interestingly, at the end of the film, the audience returned applause — the negative energy seemed to have dissipated.

Okja stars Tilda Swinton and Jake Gyllenhaal, and is the story of a young girl (An Seo Hyun) who must risk everything to prevent a powerful, multi-national company from kidnapping her best friend, an animal named Okja. The film was produced by Plan B Entertainment, Lewis Pictures and Kate Street Picture Company in association with Netflix.

“A technical incident disrupted the beginning of the screening of Bong Joon ho’s film, Okja, which was shown this morning at a press screening at the Lumière Auditorium,” the Cannes press office said in a statement. “The session was interrupted for a few minutes but was then able to carry on as normal. This incident was entirely the responsibility of the Festival’s technical service, which offers its apologies to the director, his teams, the producers and the audience at the showing.”

But it likely isn’t all down to technical problems. Earlier in the week, Cannes decided as of 2018 to exclude films that do not have a theatrical release from its competition. If it were in effect this year, it would have knocked out both Okja and The Meyerowitz Stories (New and Selected).

In an official statement, Cannes said that it was aware of the ‘anxiety’ aroused by the absence of the release in theatres of those films in France and that it had asked Netflix to accept that films could reach the audience of French movie theatres and not only its subscribers.