Claro video takes on FOX Premium’s HD channels | OTT | News | Rapid TV News
By continuing to use this site you consent to the use of cookies on your device as described in our privacy policy unless you have disabled them. You can change your cookie settings at any time but parts of our site will not function correctly without them. [Close] 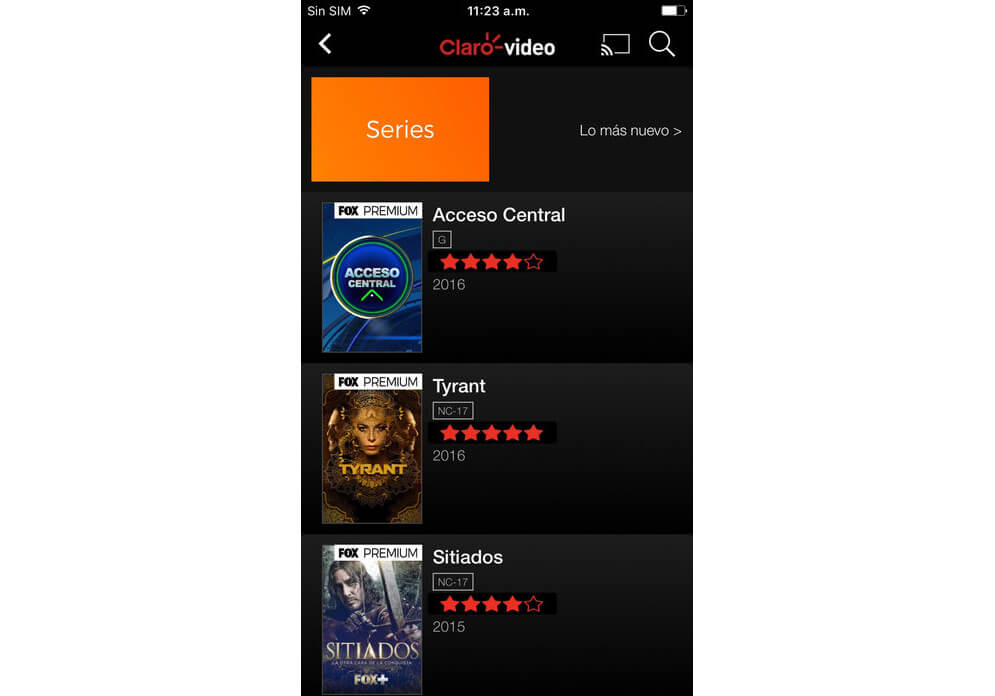 The package will be available as a standalone service, which can be subscribed to as an add-on to the regular video-on-demand (VOD) subscription or independently through Claro. For around $USD7 during the first six months, and $USD9 afterwards, Claro video Mexico will enable subscribers to watch the seven signals - Movies, Action, Family, Comedy, Cinema, and Classics - via live streaming.

FOX Premium’s subscription will also deliver VOD access to a catalogue including Hollywood blockbusters such as X-Men: Apocalypse, Independence Day: Resurgence and Star Trek Beyond; series like The Young Pope and The Walking Dead; and sports shows including WWE’s Royal Rumble and the Premier Boxing Champions.

“Our growing offer and this agreement with FOX Premium enable us to offer our subscribers the best entertainment content both live and on-demand,” said Andrés Vázquez del Mercado, GM, Claro video.

The over-the-top (OTT) service is available through Claro video and FOX Premium apps for iOS, Android and Windows mobile devices, Xbox 360 and One, smart TVs, Apple TV and Chromecast, and for computers through the Web-based platform.
Tweet