RTVE seeks US OTT opportunities at LA Screenings | OTT | News | Rapid TV News
By continuing to use this site you consent to the use of cookies on your device as described in our privacy policy unless you have disabled them. You can change your cookie settings at any time but parts of our site will not function correctly without them. [Close]

Spanish public broadcaster RTVE has attended the LA Screenings to gain visibility for its growing over-the-top (OTT) options across the Americas. 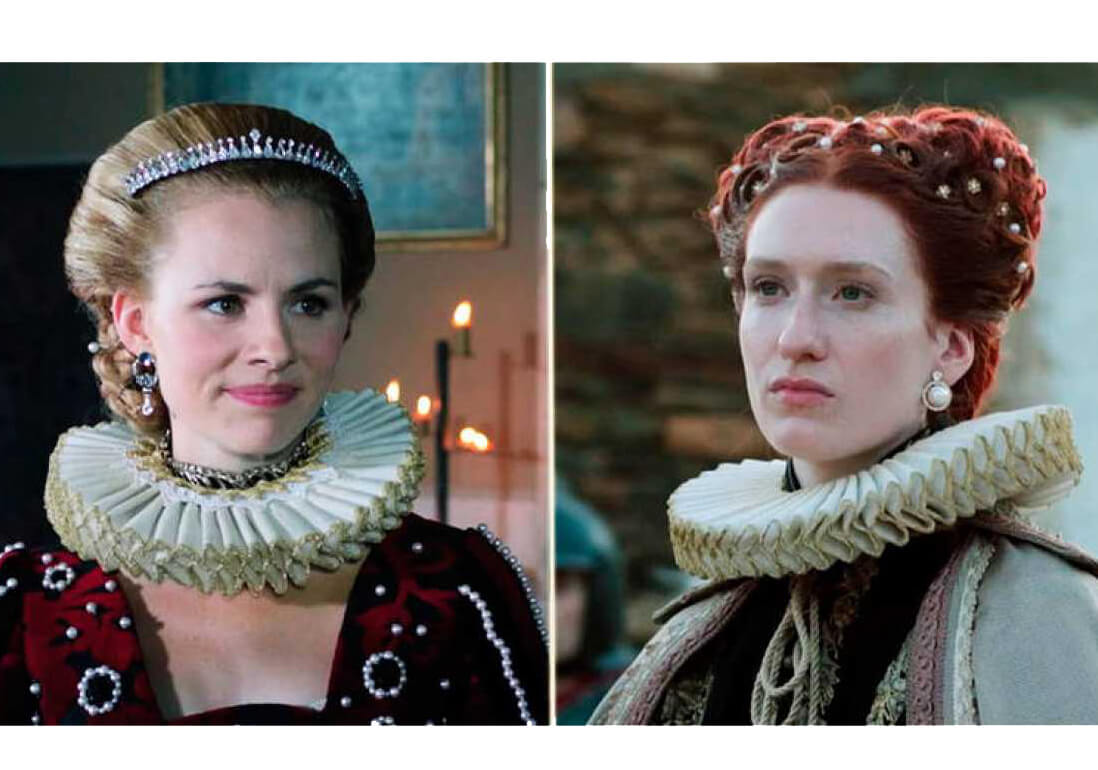 “RTVE’s main goal by attending this international marketplace is to promote its high quality catalogue, which is increasingly gaining attention among OTT platforms distributing Spanish-language content throughout the American continent,” stated the corporation.

So far, RTVE has taken its content catalogue to Televisa’s blim and Netflix LATAM, two of the most popular streaming platforms in Latin America.

With representatives of companies from over 70 countries around the world, LA Screenings is one of the largest international content marketplaces. RTVE’s commercial team at the event, which takes place until Friday 19 May, is led by Rafael Bardem, VP of content sales, and the sales executives Antonio Pérez Bonilla, Raúl Molina and Fernando Hernández.

Among its latest titles, RTVE is presenting Reinas, an English-language production about the conflict between Mary Stuart, Queen of Scots, and Elizabeth I of England, which led to the creation of the British Empire. The corporation is also premiering the police drama series Servir y Proteger.

In addition to its latest productions, RTVE has taken most of its catalogue to the event, including series such as Seis Hermanas, Acacias 38, Isabel Pand Carlos, Rey Emperador, as well as the films La Corona partida and La Princesa Paca.
Tweet