Zegona agrees to sell Telecable | Cable | News | Rapid TV News
By continuing to use this site you consent to the use of cookies on your device as described in our privacy policy unless you have disabled them. You can change your cookie settings at any time but parts of our site will not function correctly without them. [Close]

Spanish regional cableco Euskaltel has increased its footprint in the telecom market by acquiring 100% of Asturias’ Telecable. 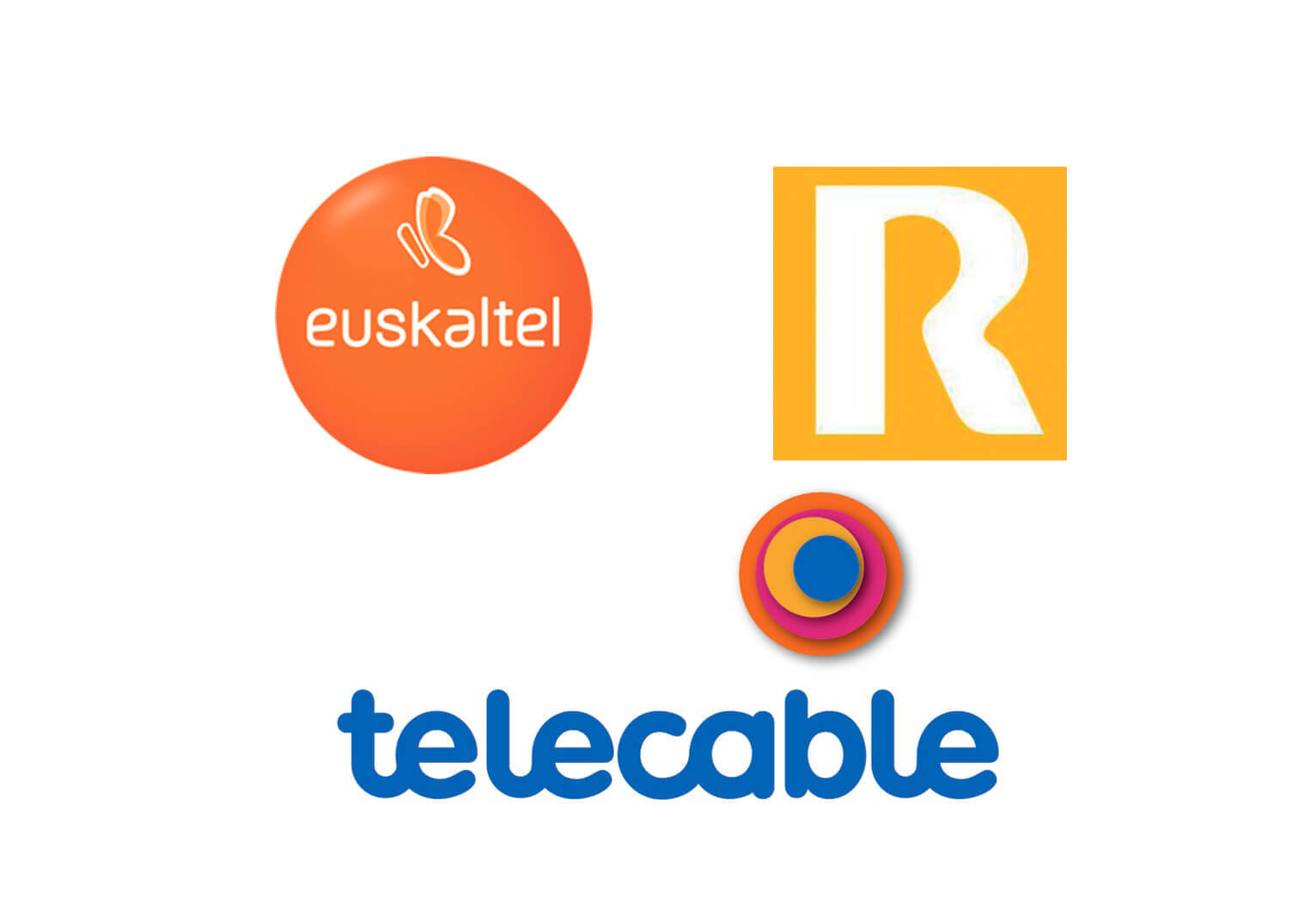 As announced through a note to CNMV, the Spanish stock market authority, the British group Zegona, the current owner of Telecable, has agreed to sell the cable company for €686 million. Depending on Telecable’s future performance, Euskaltel may also have to pay up to another €15 million.

The deal, which is still pending approval, is expected to be concluded by the Q3 2017.

If Telecable’s integration goes ahead under the announced terms, Zegona will keep a 15% share of Euskaltel’s capital, becoming a key member of the telco’s shareholders, as the telco’s main owner, Kutxabank, will see a decrease from the current 25.58% to around 21% of shares.

However, according to the financial newspaper Expansión, Zegona is expected to gradually sell its Euskaltel shares.

Telecable’s acquisition has been a long-term goal for Euskaltel since the Basque telco bought out the Galician operator R in October 2015.

Both local operators, which own pay-TV, broadband and mobile operations and an extensive fibre and cable network, bring growth opportunities for Euskaltel, which is the leader of a highly mature market in which there is not much room for growth.
Tweet