Live sports streaming on social media gains ground | Media Analysis | Business | News | Rapid TV News
By continuing to use this site you consent to the use of cookies on your device as described in our privacy policy unless you have disabled them. You can change your cookie settings at any time but parts of our site will not function correctly without them. [Close]

The trend of live sports streaming continues apace, with the latest being the NFL’s announcement that it will produce a 30-minute live weekday show for Twitter during the 2017-2018 season. 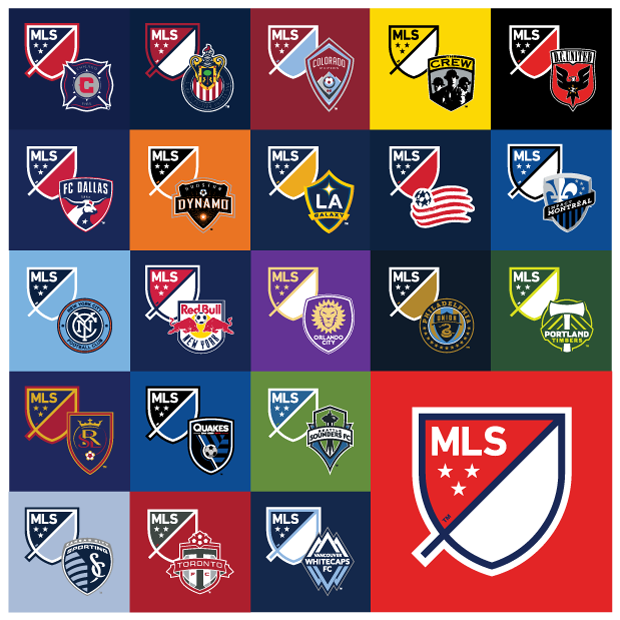 The plans also include providing live pre-game access from primetime games, and, via Twitter’s Amplify programme, the two will offer advertising spots for the content.

“Twitter continues to be an important partner in accessing millions of highly engaged fans on digital media,” explained Brian Rolapp, chief media and business officer for the NFL. “We have every expectation that the new daily live show, produced by NFL Network and featuring some of our top analysts, will quickly become some of the most popular programming on Twitter.”

The deal comes after the upcoming season’s streaming rights for Thursday Night Football went to Amazon — last season, Twitter showed the games. But the social fixture has managed to keep a foothold in the live sports video business with this deal.

“We are very excited to offer football fans around the world even more content on Twitter from the NFL,” said Twitter COO Anthony Noto. “This new multiyear collaboration will bring compelling live studio programs that discuss what’s happening in the NFL, unique behind the scenes live broadcasts before games, and the best NFL highlights to Twitter, alongside the real-time NFL conversation.”

“There’s a gap in coverage for boxing and MMA and Muay Thai and other sports,” said Mark Fratto, principal and director of business development for Linacre. “We’re looking to fill by making this service available to rights holders and giving the benefit to fans. Events like these haven’t been covered by traditional television and traditional boxing. The digital customer and the cord-cutter, they’re basically relegated to trying to watch spectator’s live feeds off their cell phones.”

Soccer has embraced the idea as well. Earlier in the year, Major League Soccer and Univision Deportes partnered with Facebook in a deal to stream nearly two-dozen matches on the site this season. The league said it is “committed to growing the sport across platforms and regardless of language”.

As for the effectiveness of social digital strategies to grow viewership, a Morning Consult survey found that 47% of adults said they’d be more inclined to watch NFL games if a social media company such as Facebook were to live stream them. And a full 60% of men and 58% of people aged 18-29 said they were more likely to watch an NFL game on social media.

The survey also found that about a fifth of all respondents (19%) have watched live sports on Twitter in the past year, with Millennials overrepresented: about 32% of people aged 18-29 have.

It’s still a nascent strategy, but “social media has the potential to carve out its own niche in sports broadcasting, given both the rate at which people are seeking alternative viewing options for all their shows as well as the ratings roadblocks the NFL faced last year because of factors such as competing prime-time events and viewers’ distaste for the amount of commercial breaks during games,” the firm said.