Pay-TV bleeds subs in worst quarter ever | Media Analysis | Business | News | Rapid TV News
By continuing to use this site you consent to the use of cookies on your device as described in our privacy policy unless you have disabled them. You can change your cookie settings at any time but parts of our site will not function correctly without them. [Close] 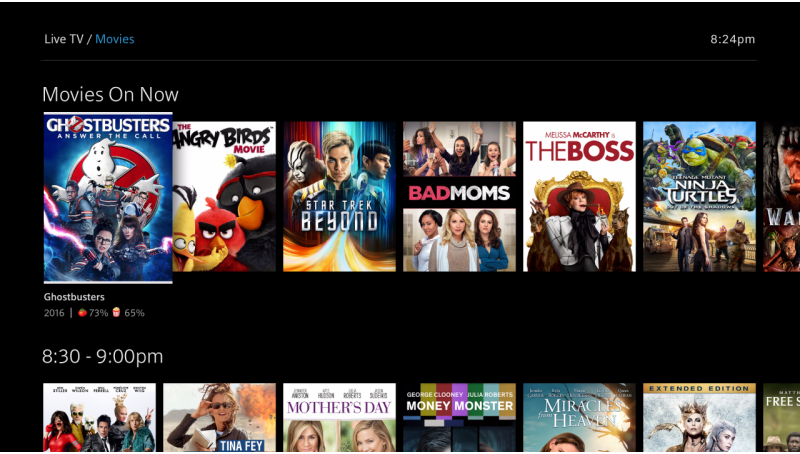 Subscriber losses are accelerating in the US, says the informitv Multiscreen Index, which calculates that the ten leading pay-TV services in the country lost more than half a million television subscribers in the first quarter of 2017.

That’s a quarterly reduction of 0.63%, compared with a loss of about 1% over the entire course of 2016, making it the largest loss of all time in the sector.

The top ten services included account for just under three-quarters of all television homes in the United States. The index does not include privately held cable companies that do not report figures, the largest of which is Cox.

DIRECTV reported no change for the quarter in the United States but gained 900,000 year-on-year, an increase of 4.5%. That excludes subscribers to the DIRECTV NOW online service. AT&T U-verse lost 233,000 television customers in the first quarter, or 5.5%, making a 23.2% year on year loss of 1.21 million, as AT&T concentrated on more profitable customer acquisitions for DIRECTV.

DISH Network lost 143,000 subscribers, contributing to a year on year loss of 346,000, or 2.5%. That includes subscribers to its online Sling TV service, without which the losses would have been much larger.

Charter Spectrum lost 100,000 television subscribers, its fourth consecutive quarterly loss, resulting in a 2% year on year reduction of 350,000, driven by losses in its legacy Time Warner Cable footprint. Frontier lost 80,000 subscribers, having lost 358,000 the previous quarter, and no longer reports DISH Network customers that it resells. Optimum and Suddenlink, both controlled by Altice, lost 15,000 and 20,000 residential television customers respectively, with Suddenlink restated to align with the reporting methodology for Optimum.

And finally, Verizon Fios lost 13,000 television customers. The telco transferred almost 1.19 million customers to Frontier in April 2016, reporting an organic gain of just 3,000 since then.

“This is the largest quarterly television subscriber loss we have seen so far in the United States,” said informitv analyst Sue Farrell. “A 0.63% quarterly reduction is clearly significant and implies an acceleration in subscriber losses.”

To put things in perspective, the ten services still have 87.93 million television subscribers between them and continue to account for three-quarters of all television homes in the United States.