China dominates rapid growth in eSports video market | Media Analysis | Business | News | Rapid TV News
By continuing to use this site you consent to the use of cookies on your device as described in our privacy policy unless you have disabled them. You can change your cookie settings at any time but parts of our site will not function correctly without them. [Close]

China now accounts for 57% of the world’s consumption of eSports videos, a rapidly growing market that has increased 19% in the past year, according to research from IHS Markit. 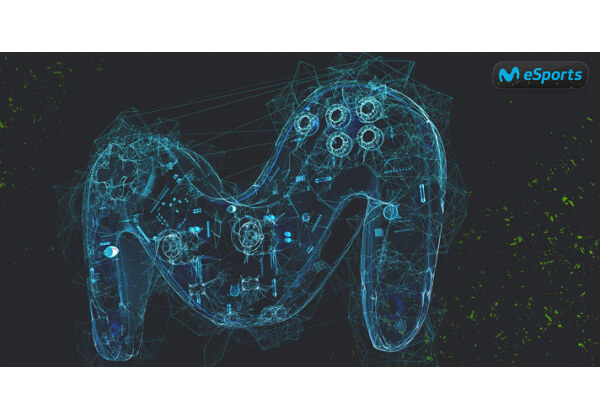 “The rapid growth of esports audiences has attracted some the industries’ largest media and technology companies to the genre, with the likes of Amazon and MTG acquiring key assets,” said Ted Hall, research director for IHS Markit and lead author of its ‘Esports and The Future of TV’ report.

“Some of these acquisitions are initiating shifts in eSports business dynamics, with players such as China’s Tencent seeking to control assets across the value chain, and publishers moving into league operation.

“Investment in esports will pay off for its big-name backers, as the genre expands both within its target demographic and outside it, with increasing exposure on linear TV set to bring in casual and new fans,” Hall said.

ESports is expected to become a US$1 billion advertising industry by 2021, with video driving the lion’s share of revenues, along with influencer marketing and sponsorship, according to IHS Markit. Last year, advertising in the category totalled around $280 million globally, researchers found.

Dan Cryan, senior director – IHS Markit, and another of the report’s authors, said eSports video represents the changes that are happening across the TV business in microcosm.

“The rise of eSports provides some valuable lessons for channels and programmers more broadly. In particular, it demonstrates the value of aggregating audiences globally, rather than the more country-specific approach that defined much of the traditional TV business,” said Cryan.

New entrants are now competing for audiences using business models and objectives that are completely independent of traditional broadcasters.

“This is not just online channels taking a traditional business model and moving it online, this is something new. Publishers, for example, deliver eSports video because it helps their other commercial interests rather than having content monetisation as their primary focus. This sort of competitive diversification is set to become more common and spread to other genres with time,” said Cryan.