Netflix speed index sees ups and downs in April | OTT | News | Rapid TV News
By continuing to use this site you consent to the use of cookies on your device as described in our privacy policy unless you have disabled them. You can change your cookie settings at any time but parts of our site will not function correctly without them. [Close]

The April data for the Netflix ISP Speed Index - a monthly update on which ISPs provide the best prime time streaming experience for the subscription video-on-demand (SVOD) package – has shown a handful of significant improvements across the globe. 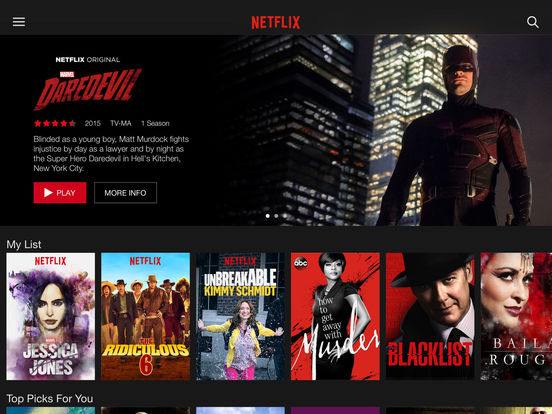 India’s 7 Star Digital, for instance, saw speeds increase by 0.41Mbps, increasing its average monthly speed to 2.69Mbps, up from 2.28Mbps in March. The increase helped 7 Star Digital rise three spots in the Index to claim the No 1 spot in India for the first time.

Recovering from its decline in February and March, speeds for Entel in Chile increased by 0.58Mbps, the biggest increase on the Index this month. The ISP’s average monthly speed climbed to 2.22Mbps, up from 1.64Mbps the prior month.

Japan rose seven spots back to No 17 in the overall country rankings, recovering from its drop in rankings last month. The recovery was bolstered by speed gains at Tokai Communications and NIFTY. Tokai Communications rose four spots to claim the No 6 spot in Japan while NIFTY rose three spots to the No 9 spot.

In terms of negative results, in Taiwan, damage outside of the Netflix network to the Asia Pacific Cable Network 2 (APCN 2) undersea cable slowed speeds in April. As a result, Taiwan dropped five spots to No 33 in overall country rankings.

Spain’s Telefonica-Movistar saw speeds fall by 0.35Mbps, decreasing its average speed to 2.25Mbps, down from 2.60Mbps in March.

And, MyRepublic dropped one spot to No 3 in Indonesia, experiencing the largest decrease on the Index this month (0.42 Mbps). The ISP’s speeds slowed to 3.17Mbps, down from 3.59Mbps in March.
Tweet