Sinclair to acquire Tribune Media for $3.9BN | Broadcast | News | Rapid TV News
By continuing to use this site you consent to the use of cookies on your device as described in our privacy policy unless you have disabled them. You can change your cookie settings at any time but parts of our site will not function correctly without them. [Close]

In a surprise move given potential regulatory issues, Sinclair has announced its intent to acquire Tribune Media for $3.9 billion, plus the assumption of $2.7 billion in net debt. 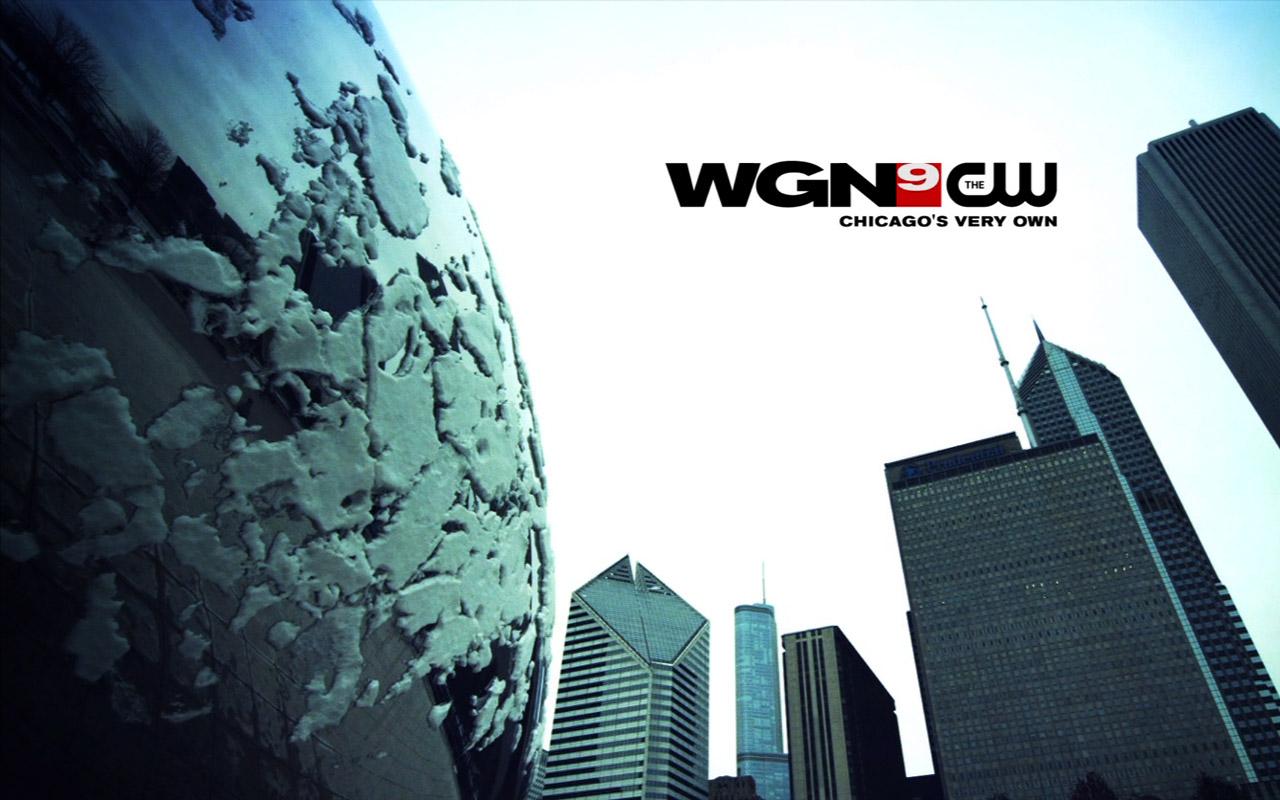 Sinclair will bring Tribune’s 42 television stations across 33 markets into its fold, along with cable network WGN America and digital multicast network Antenna TV, and a stake in Food Network.

“This is a transformational acquisition for Sinclair that will open up a myriad of opportunities for the company,” said Chris Ripley, president and CEO of Sinclair. “The Tribune stations are highly complementary to Sinclair’s existing footprint and will create a leading nationwide media platform that includes our country’s largest markets. The acquisition will enable Sinclair to build ATSC 3.0 advanced services, scale emerging networks and national sales, and integrate content vehicles. The acquisition will also create substantial synergistic value through operating efficiencies, revenue streams, programming strategies and digital platforms.”

The deal has been unanimously approved by the Boards of Directors for both companies and is expected to close in the fourth quarter of 2017, after securing regulatory clearance. Sinclair may need to sell certain stations in markets to comply with FCC ownership requirements and antitrust regulations.